We have signed up to Race to Zero – here’s why 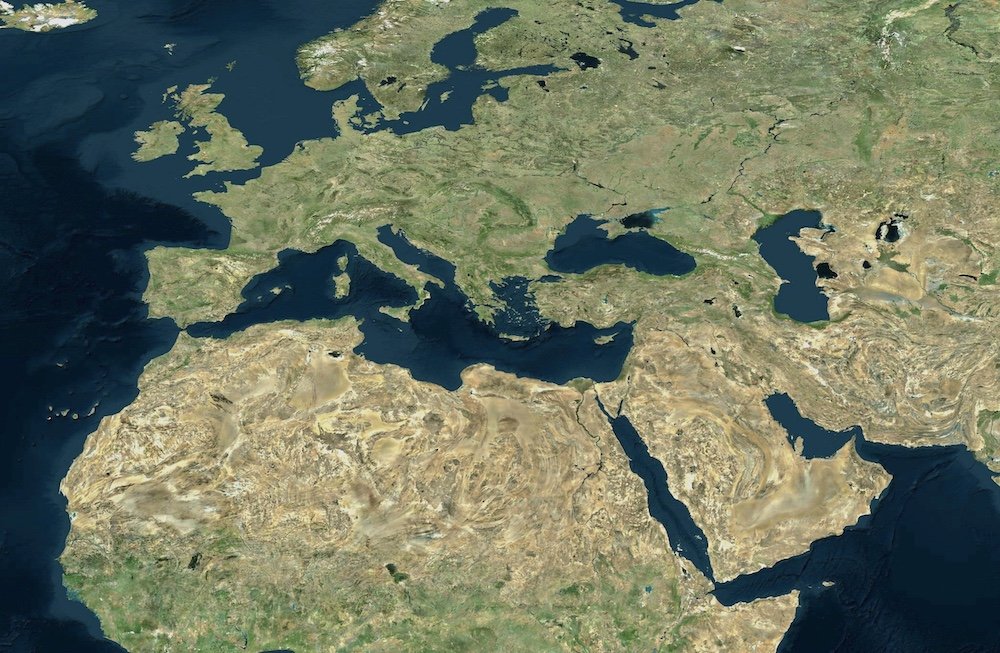 We are delighted to report that inspired by the climate work by its Centre for International Development and Training (CIDT), the University of Wolverhampton has signed up to the UNFCCC Race to Zero.

In signing up to Race to Zero we join these ‘real economy’ activists and 120 countries in the largest ever alliance committed to achieving net zero carbon emissions by 2050 at the latest.

The global campaign is mobilising a coalition of leading net zero initiatives, representing 454 cities, 23 regions, 1,397 businesses, 74 of the biggest investors, and 570 universities. This alliance covers nearly 25% global CO2 emissions and over 50% of global GDP.

Led by High – Level Climate Action Champions Nigel Topping and Gonzalo Muñoz, Race to Zero mobilises activists outside of national governments to join the Climate Ambition Alliance, which was launched at the the Secretary General of the UN’s Climate Action Summit 2019 by the President of Chile, Sebastián Piñera. All members of the alliance are committed to the same goal: achieving carbon neutrality by 2050.

The specific campaign objective is to build momentum around the shift to a decarbonised economy ahead of the 26th UN Climate Change Conference of the Parties (COP26), where governments must strengthen their contributions to the Paris Agreement. This will send governments a resounding signal that business, cities, regions and investors are united in meeting the Paris goals and creating a more inclusive and resilient economy.

Based on the CIDT’s 30 years of environmental and development work across the Congo Basin in Africa, West Africa and South East Asia CIDT-UoW is applying to attend the forthcoming COP 26 in Glasgow, now being held between 1-12 November 2021.

Sometimes known as the Climate Summit, the COP26 will bring global parties together to accelerate action towards the goals of the Paris Agreement and the UN Framework Convention on Climate Change.

The UK is committed to working with all countries and joining forces with civil society, companies and people on the frontline of climate change to inspire climate action ahead of COP26.

We hope for the opportunity at COP26 to showcase some of the impact case studies of CIDT’s recent Citizen Voices for Change (CV4C): Congo Basin Forest Monitoring Project, draw global attention to the work of climate defenders in the region, and highlight civil society visions for the future of forests and climate in the Congo Basin. The CV4C project has been working in Cameroon, Central African Republic, Democratic Republic of Congo, Gabon and Republic of Congo since 2017. The €6.25m project has been funded by the the European Union, the Foreign and Commonwealth Office of the UK and the World Resources Institute.

Working in partnership with Civil Society Organisations (CSOs), the CIDT has led this four-year project which aimed to strengthen the contribution of CSOs, non-state actors (NSA), Indigenous Peoples (IP) and community organisations to improving forest governance, sustainable forest management and the contribution of forests to development in five Congo Basin countries.

The project objective was to build capacity of strong effective NSAs to monitor forest governance and land use change, inform relevant national/global processes, and contribute to effective responses from law enforcement and policymaking agencies.

Details of the impact case studies from the CV4C Project can be found here.

Image: Screen capture from FLEGTWatch, a radar-based satellite tool to monitor illegal logging and forest cover change, supported by CIDT through the CV4C project in partnership with Visioterra and Tropenbos.