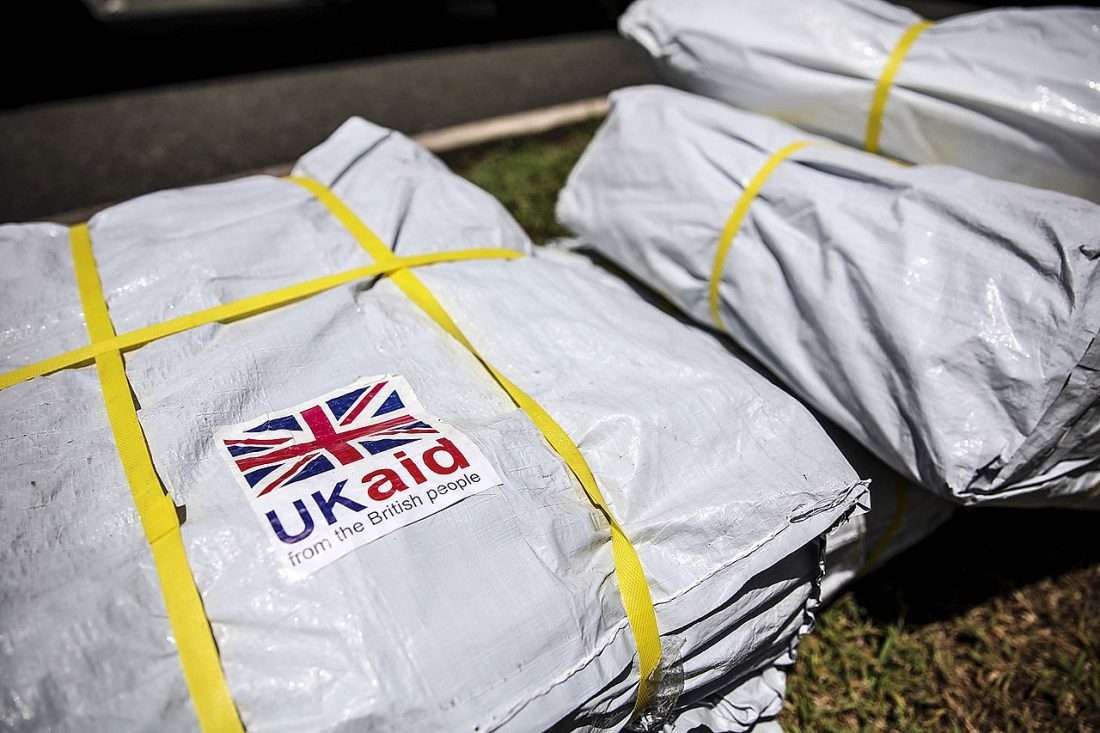 Speaking about budget cuts in foreign aid, Phil noted how aid from many countries is increasing, for example recent 2020 OECD figures show foreign aid spending rising 3.5% in real terms compared with 2019, including increases of 11% in France and 14% in Germany. However, in the UK our aid budget has been savagely cut, at a time global extreme poverty is expected to rise due to compounding effects of the COVID-19 pandemic. Humanitarian aid cuts of 60% to war torn Syria have been especially brutal.

A large ongoing three-year development project in Somaliland that several CIDT colleagues are working on has been notified of forthcoming cuts just as delivery gets into full flow. The project is supplying much needed services including water, sanitation, and important health inputs. Cuts will most impact the poor and marginalised communities.

“We are talking about the UK’s FCDO moving away from providing international aid to reduce poverty in some of the world’s poorest communities to a new self-centred focus on UK defence.”

The government has allocated an additional £16.5 billion for defence spending over the next four years. This additional £4 billion a year will more or less offset the savings from the £4 billion cut to the aid budget.

Speaking on the lawfulness of foreign aid cuts, Phil recalled the 2013 UK government commitment to the UN target of 0.7% of Gross National Income (GNI), which was enshrined in UK law in the 2015 International Development Act, with cross party support.  This commitment featured in all major party manifesto commitments at the last election.

Phil remarked that in addition to being unlawful and morally redundant, the aid cuts are a real false economy.

“It has always been clear that FCDO aid cuts of this scale will result in lives lost and the loss of hard-won development gains. They will severely damage the UK’s international reputation, hurt relationships, and undermine the UK’s security and ability to achieve foreign policy objectives.”

After speaking further on the COVID-19 pandemic, which Phil stated is reversing decades of progress in reducing global poverty, the interviewers focused on what can be done moving forward. Phil highlighted that it is important not to overstate the impact of aid, stating that foreign aid has not been the major driver of development progress. Rather, long-term development progress depends primarily on the economic and political institutions that are built over time in low-income countries, and the actions taken by those countries themselves.

“In summary we need to focus on strategic, results-oriented design and planning as well as the use of performance information to improve decision-making.”

Update: On 25 May 2021, Phil returned to Voice of Islam radio to speak further on this topic. Listen to this interview below.