8 March 2021
1719 Views
Comments are off for this post
Blog, Gender Equality and Social Inclusion 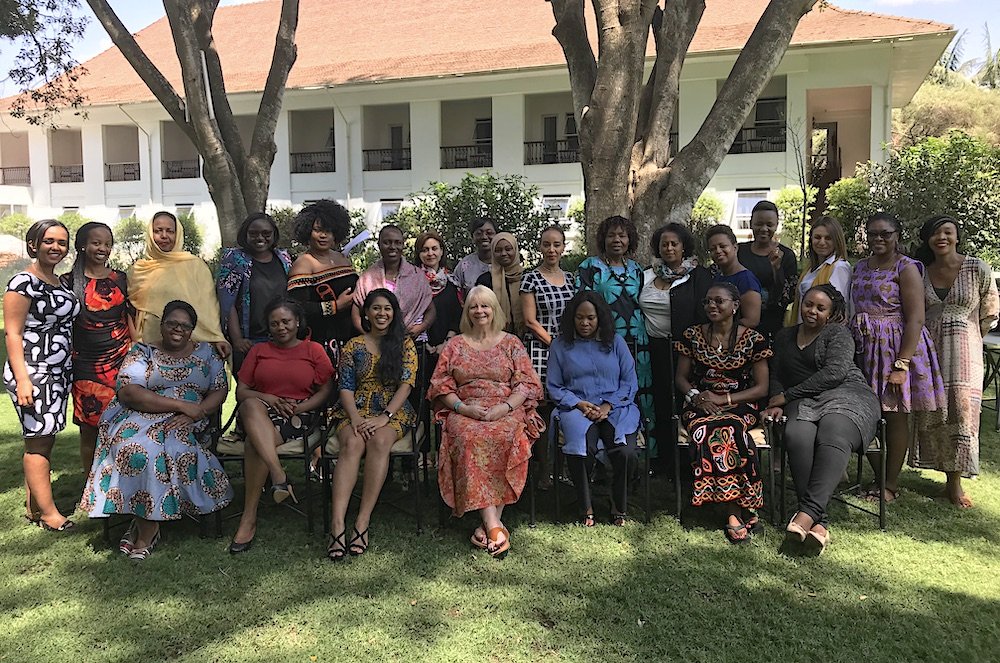 Image: Women in Leadership Course for The African Union in Rwanda
———— 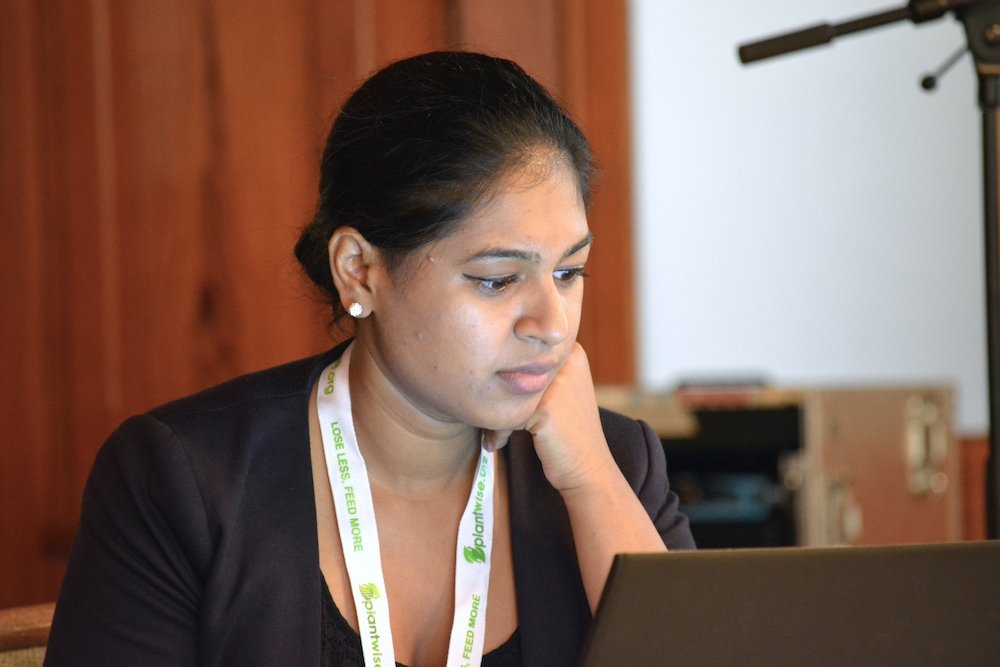 During the last few years we have witnessed a rapid growth of gender movements like #metoo, #timesup, #generationequality, but Black, Asian and ethnic minority voices remain at the periphery of these campaigns. CIDT’s Rufsana Begum argues that we cannot truly celebrate ‘International Women’s Day’ until women are equal with each other.

Speaking on intersectional approaches to women in leadership at the University International Women’s Day Careers Conference Rufsana shares some highlights from the session:

Our inability or reluctance to dialogue openly and honestly with BAME women leads to marginalising their experiences. If there is to be real change it is imperative that we go beyond the ‘politeness protocol’, have ‘uncomfortable conversations’ in the workplaces and create inclusive spaces where BAME women can share their lived realities.

“We cannot come together if we do not recognize our differences first. These differences are best articulated when women of colour occupy the centre of the discourse while white women remain silent, actively listen, and do not try to reinforce supremacy by inserting themselves in the middle of the discussion.”

In this process, we understand the role power plays in our working relationships, how our privileges maintain status quo and challenge micro-aggressive behaviours that prevent BAME women from speaking out.

This is a call to action: interrogate power and analyse privilege in support of genuine equality

Privilege comes in many forms, including race, gender, sexuality, ability, language, wealth, physical fitness, safety, and educational attainment and even height.  However, the people who have those things are usually unaware of their power and influence.

According to American sociologist, Prof Michael Kimmel, “Privilege is invisible to those who have it.”

“I am the generic person. I am a middle class white man. I have no race, no class, no gender. I am universally generalizable,” says Kimmel.

Privilege is systematic in favouring, validating and including certain social identities over the other.

Having privilege does not mean that an individual is immune to life’s hardships, but it does mean having an unearned benefit or advantage one receives in society by nature of their identity.

It’s important to understand – just because we have don’t have certain kinds of privileges, it doesn’t mean that we don’t benefit from other kinds of privileges. I’ll use myself as an example: I am a woman, Bangladeshi-British but I also have the privilege of living in the UK, I am heterosexual, holding a graduate degree, having financial resources, and access to healthcare.

Power is the ability to influence and make decisions that affect others.

Derald Wing Sue (2016); argues that “true POWER resides in the ability to define reality; where the members of the majority group are able to impose their world view on the rest of the members of marginalised groups which discounts their experiential reality where race/ethnicity are a constant factor.”  Members of majority group possess the tools – education, media, social groups, peers, institutions – that define and reaffirm their worldview.

The worldview of BAME women and men is different from white people; acknowledging this is the FIRST step. Race, ethnicity and colour make up our social identity and how we experience and see the social world; therefore race issues are inter-connected with issues around gender equality.

“The biggest obstacle is that we keep trying to silo the issues and that we’re not seeing them as interconnected the way they need to be seen.” (Teresa Younger, 2020)

Once we understand that power gives us the ability to define reality, we are required to take an intersectional perspective in approaches to gender equality, where race/ethnicity are not a secondary issue.

When Kimberle Crenshaw coined the term intersectionality, she was describing the way in which multiple oppressions are experienced. This notion extends to dis(ability), sexual orientation, social class, religious discourse and so on. Where there are gaps in our understanding of underrepresented group experiences at work, an intersectional approach is the vehicle that allows for the experiences of underrepresented groups to be heard and understood.

The only way to understand and interconnect these aspects of identity is to listen to BAME women’s unique experiences and validating them.

Go beyond the diversity data and explore nuances around BAME women’s unique experiences. You can encourage uncomfortable conversations when you:

Finally ask yourself: are you a Silencer or Amplifier?

Use your privileged voice to raise others up; you will not lose privilege in this process!