SNOIE deployment in the Republic of Congo: Expectations of stakeholders in the forest sector 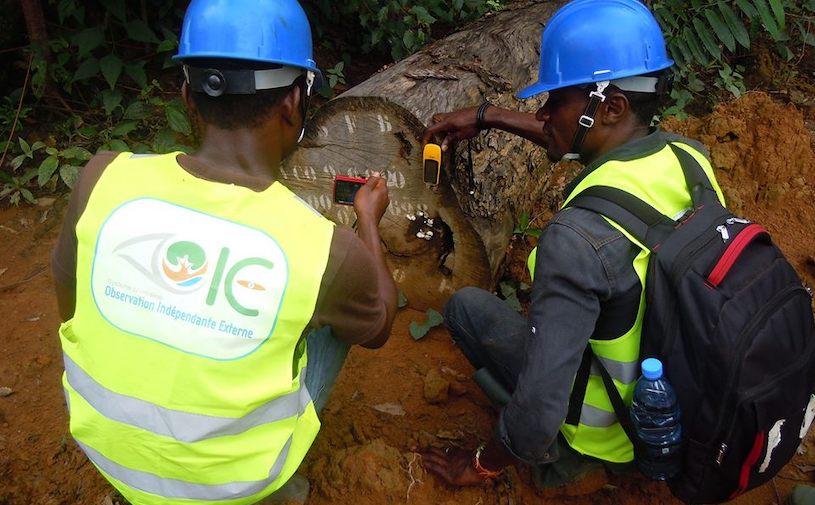 Supported by the CV4C project, the SNOIE forest monitoring system is extending its reach to the Republic of Congo. The following comments were received at a recent workshop.

“The SNOIE approach is very well structured and the fact that it is based on international reference standard ISO 9001: 2015 guarantees credibility of the information generated. Internal audits and management reviews conducted within the SNOIE system ensure the reliability of the information produced. Congolese civil society organisations would benefit from emulating the approach developed by FODER in Cameroon to assert themselves as key stakeholders in terms of the information they make available. As an auditor for the Bureau Veritas, I can see how this complete system of information can convince stakeholders of the exploitation of forest resources. ATIBT will be ready to use information from independent and neutral sources produced by SNOIE in order to put pressure on its members to respect the regulations in force.”

“The establishment of SNOIE-Congo will accelerate the process of implementation of Independent Monitoring in REDD +, which up to now has not been successfully taken up.”

“The development of SNOIE-Congo is welcomed by the European Union. EU guidelines have made it possible, within the framework of the calls for proposals for the 11th Economic Development Fund to be launched this year (2019), to promote interventions that encourage independent monitoring by injecting enough funds into the capacity building of civil society organisations to be able to carry out these activities.”

“SNOIE-Congo will be useful in the activities that WRI will carry out for this year, thanks to the way that it is open to actors, including national and local civil society organisations, providing them with tools that make it possible to give credibility to information from their independent monitoring missions.”