Right to benefit sharing: some communities in villages in Ogooué-Ivindo submit complaints against forestry companies 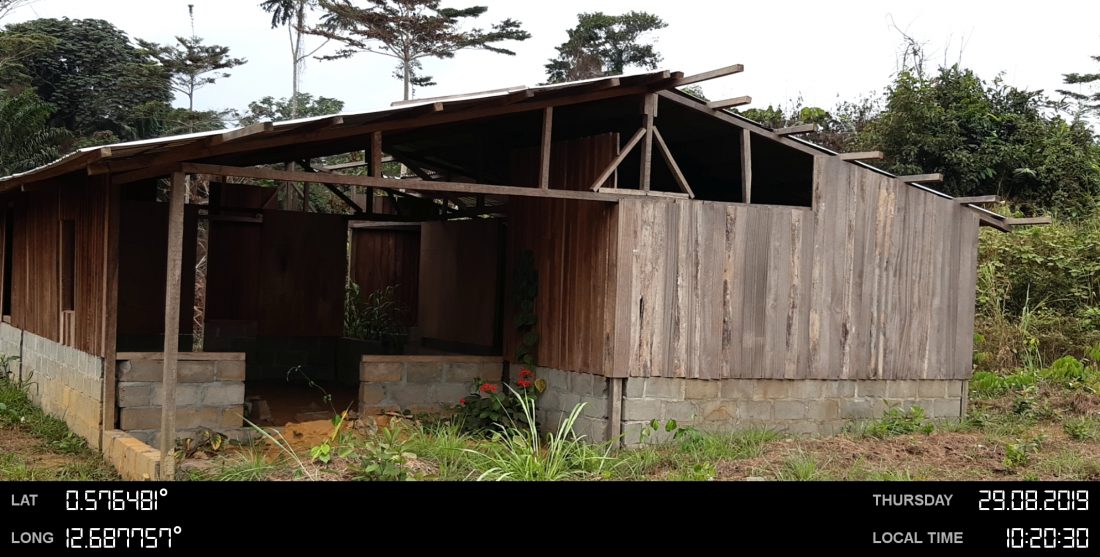 At the end of a mission conducted by Brainforest, from August 24 to September 1, 2019, concerning the monitoring of compliance with the social obligations owed by forest concessionaires to the local and indigenous communities of Ogooue-Ivindo, the said communities have, through the organisation, taken legal action.

The companies are formally reproached for non-payment of their “obligations to finance the projects identified by the communities, for the years 2014 and 2015, and (…) some of these companies financed projects in defiance of the procedure set out by the Order 105 and its Application Guide.” Therefore, relying on Article 400 of the Code of Civil Procedure, these communities have resolved to raise their concerns in court to enforce these operators to pay for local development funds for the years 2014-2015.

This action is supported by Brainforest, which has supported local and indigenous communities since 2012 in benefit sharing under Article 251 of the Forest Code and, since 2014, through Decree 105. Brainforest is supported in this activity by the CV4C project.