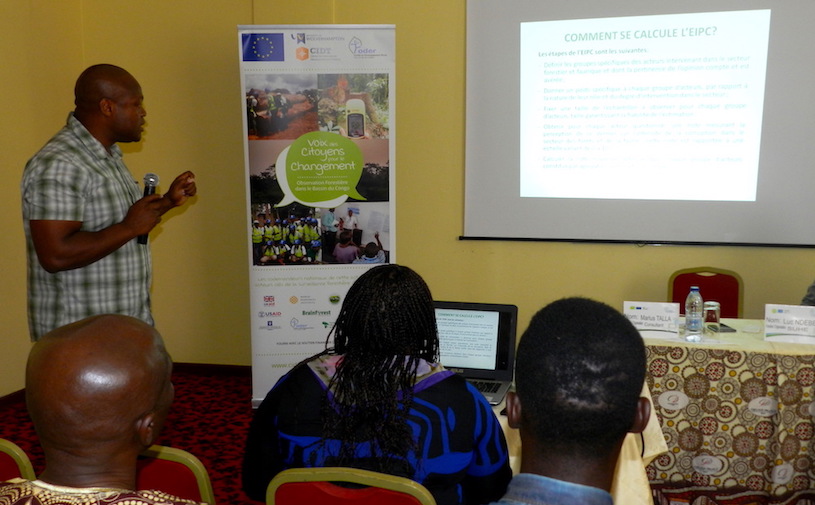 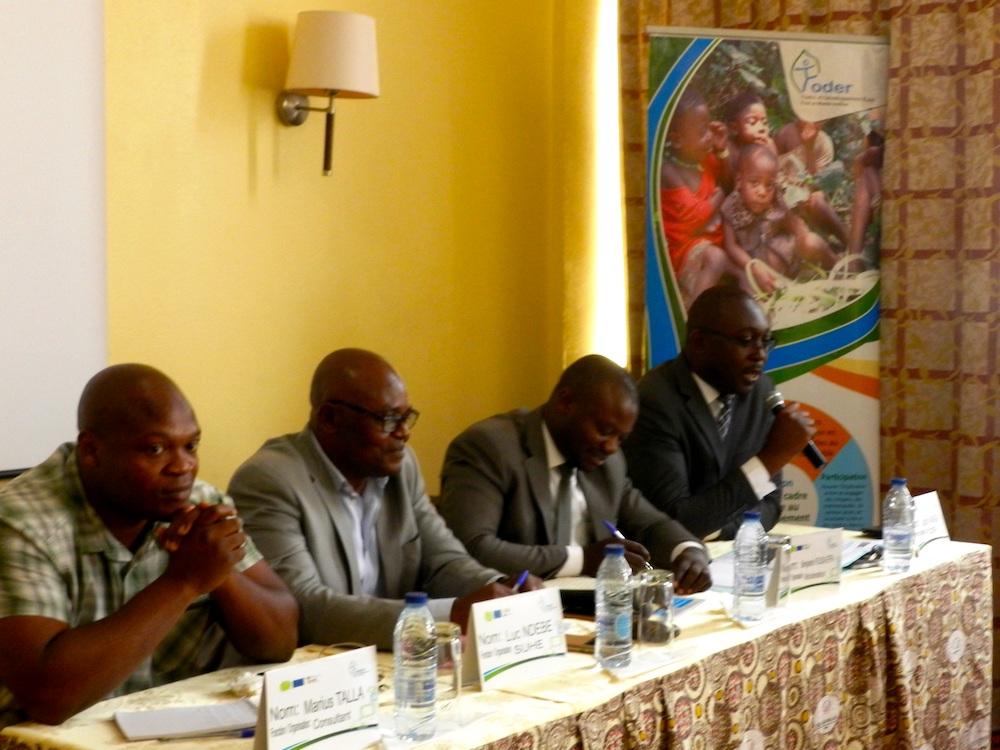 Corruption Perception Index (CPI) in the forest and wildlife sector has considerably deteriorated in 2017. According to the CPI assessment study presented during a press conference, it has reached 7.25/10 in 2017, i.e. almost the initial assessment level carried out by the National Anti-Corruption Commission (CONAC) in 2017 which had placed it at 7.25/10.

This CPI assessment, for the fourth time, was conducted by the association Forêts et Développement Rural (FODER) in the framework of the project Citizen Voices for Change (CV4C).

CPI is one of the tools used to appreciate the intensity of a phenomenon in a given sector. In 2010, the National Anti-corruption Strategy wrote about this index for the first time in the forest sector.  Also, the assessment of this CPI is a contribution of FODER to the monitoring of the initiatives of promotion of good governance and sustainable management of forests in which the Cameroonian government is committed to.

The Assessment of the Corruption Perception Index (ACPI) was carried out through interviews conducted in ten regions of Cameroon with 405 stakeholders of the sector, on one hand, from the forest and wildlife administration, justice, police forces, private sector, civil society, communities, local representatives, decentralized territorial units, other actors; on the other hand, analysis of data and information found in documents and various publications on the theme of transparency in the forest sector.

According to the results of this 2017 assessment, 82% of actors of the forest and wildlife sector are involved in corruption and more than 52% of these actors pay at least 10.000 CFA francs per week in acts of corruption (Talla et al.2017). Thus, from simulations, and if we take into consideration the people interviewed in the framework of this assessment, we notice that the phenomenon of corruption in this sector causes the State to lose more than 797 million per year.

The victims of this phenomenon are mostly found in families of actors of forests and wildlife sector. However, the most exposed are the local and indigenous communities (31.1%) and actors form the private sector (20.75%). While the principal authors of this corruption practices are the holders of a share of state authority. 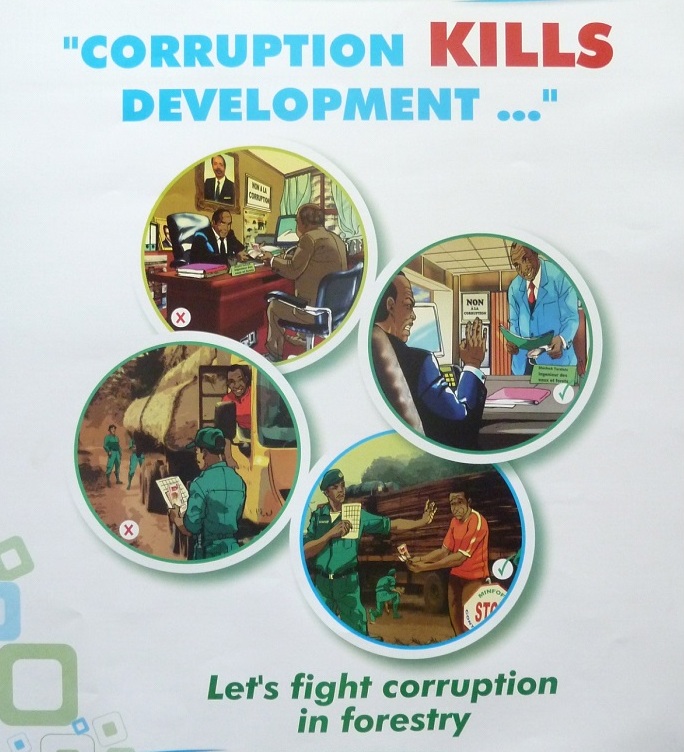 With this vertiginous increase of CPI in the forest and wildlife sector in 2017, it is clear that anti-corruption initiatives carried out are both inadequate and ineffective. The same is seen in initiatives implemented by the civil society that has not succeeded in sustainably reducing the impact of this phenomenon according to respondents in the framework of the 2017 ACPI. This situation is due, among other things, to the low level of transparency in the forest and wildlife sector. Indeed, the 2017 ACPI results show that majority of actors involved in the forests and wildlife sector are not aware of information and official documents required in their activities, and also on the procedures for obtaining them. And among the other causes of the inefficiency of these initiatives are impunity, the passivity of the government and withdrawal of technical and financial partners. Without being exhaustive, they alternately suggested.

To the Government, namely MINFOF, CONAC and other interested administrations:

To the civil society:

To the technical and financial partners: