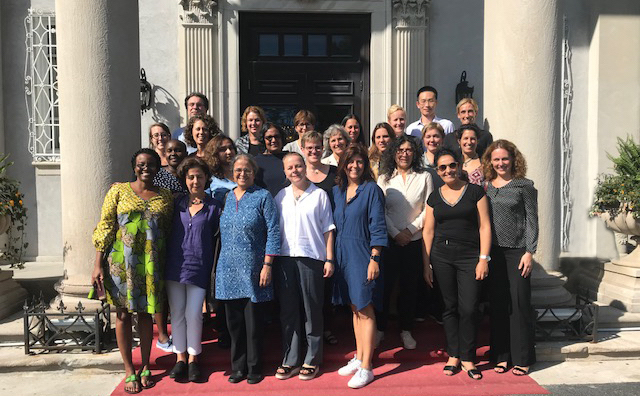 After many years working to try and coerce researchers into taking gender seriously or always being labelled the ‘gender expert’ in the room, it was a relief to be in a meeting where the importance of gender equality and women’s empowerment were taken as a given and occupied centre stage throughout proceedings.

I was attending an expert group meeting in support of the sixty-third session of the Commission on the Status of Women (CSW) that will take place at the United Nations Headquarters in New York from 11 to 22 March 2019.  The priority theme of the commission will be social protection systems, access to public services and sustainable infrastructure for gender equality and the empowerment of women and girls.

UN Women convened a group of experts to provide inputs to a background paper for the CSW. From a broad and rich discussion, my three main takeaways from the expert group meeting were as follows:

Those takeaways show my bias – towards social protection – but, inspired by the comments of Tanu Priya Uteng, I left mulling over how different the world could be (and how much better for poor people everywhere) if we moved from car-based transport planning to basing planning of transport infrastructure on women’s experiences and needs. So watch this link for the report of the expert groups meeting sometime in late October.