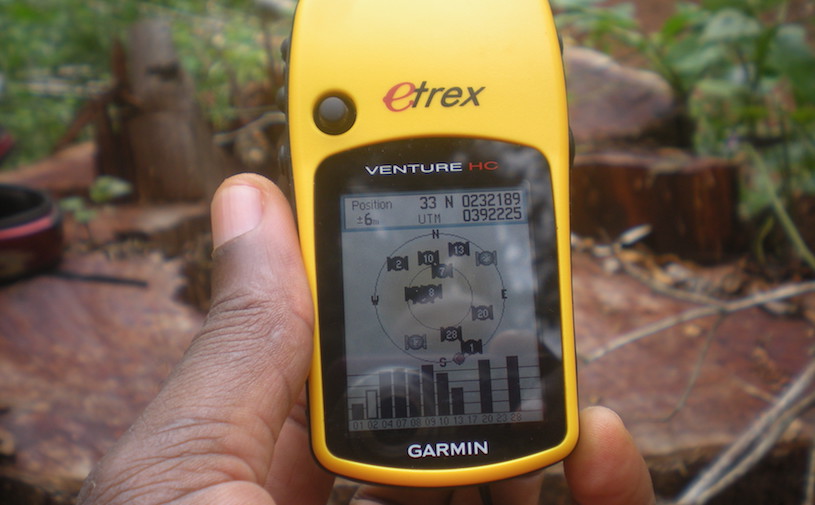 The forestry company Oye et Compagnie will have to pay a fine of 7.5 million FCFA to the Ministry of Forests and Wildlife (MINFOF) for being found guilty of illegal logging. This penalty imposed by the administration in charge of forests and released in the summary of offenses of March 2018, was taken following a denunciation report produced by the organisation PAPEL (Support Programme for Livestock Production and Conservation of Biodiversity in Protected Areas), via the Standardized external independent monitoring system (SNOIE¹) procedures, and referred to the administration in December 2016.

According to the summary of offenses, Oye et Compagnie was found guilty of “Exploitation beyond the limits of VC 1002219” and “Unauthorised Logging in the Community Forest”. The forest company owned by Mr. Theophile Elendi has already paid the ministry an advance of 3 million FCFA.

The denunciation report produced by CSO PAPEL on Oye et Compagnie is available on the EIM Coordination website (http: // oie-cameroun.org). The fact-finding mission to produce this report was conducted from 1stto 5thDecember 2016 in the village of Mboumo and its surroundings located in Messamena sub-division. At the end of the investigations carried out by PAPEL on the site where Oye et Compagnie operated illegal activities, it was observed that the company operated in the Community Forest of Messamena which did not have a valid Annual Certificate for Exploitation (ACE).  An exploitation activity contrary to the provisions of the Forest Law of 1994 in its article 54 which states that: “The exploitation of a community forest is done (…) in regulation, by license, in accordance with  the management plan approved by the administration in charge of  forests “and punishable under Article 156 (3) of the same Law according to which” unauthorised logging in a national or community forest domain, in violation of Articles 52, 53 and 54, without prejudice to damages on the timber harvested as provided for in Article 159 “.

In its report, PAPEL also drew the attention of the administration on facts relating to the laundering of illicit timber in the CF that would have been evacuated along with secured documents of the valid titles of the VC allocated to Oye et Compagnie. It is therefore following this denunciation that, the Regional Control Brigade in the East region conducted a control mission. This control mission to the village of Mboumo thus enabled MINFOF to establish the illegality identified in the IM report produced by the NGO PAPEL.

It should be noted that this is not the first time that Oye et Compagnie has been sanctioned by the administration in charge of forests. Indeed, in a correspondence addressed to the SNOIE Coordination in 2017, the Ministry of Forests had notified the Coordination of the opening of a dispute against this company. This time she was found guilty of unauthorised logging in a national forest in the village of Oboul 1 as well as a communal forest.

In addition to this litigation open against Oye et Compagnie, a formal notice had been sent to the managers of the communal forest of Messamena Mindourou, to initiate corrective measures particularly the effective shut-down of illegal logging and implementation of the management plan. This subsequent response of the MINFOF following one of the denunciation report produced via the SNOIE procedures, brings to about 79% the response rate obtained from the administration following denunciations, which is 12 responses out of 14 IM reports forwarded to the ministry between the end of 2016 and the end of 2017.