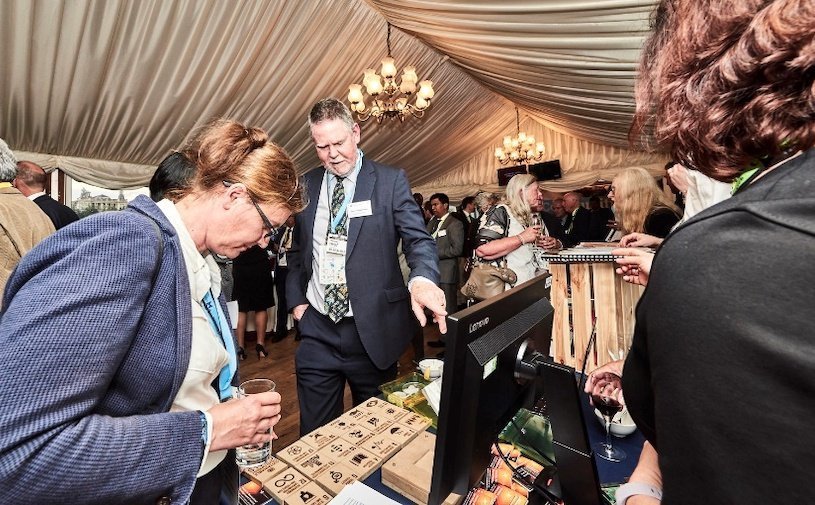 A new interactive tool to showcase how research at the University of Wolverhampton is meeting global sustainability goals has been launched.

The tool enables participants to find out more about the 17 Sustainable Development Goals (SDGs) and examine what the University is doing at a local and global level against these aims. 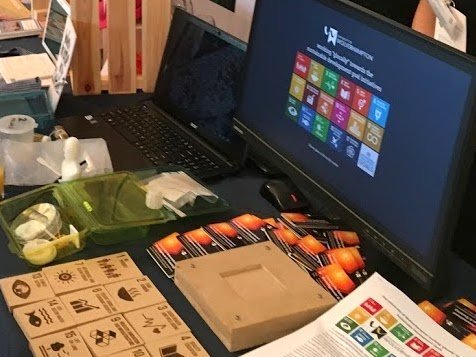 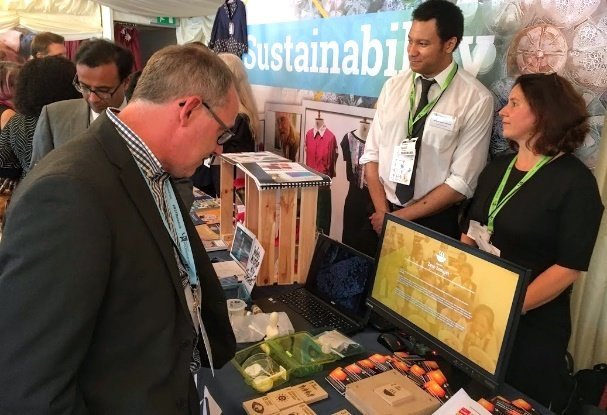 It was developed and built by the University Web Designer Adam Jones and was launched at a reception at the House of Lords to celebrate University research.

More than 200 guests attended the event, hosted by the Chancellor of the University, the Rt Hon Lord Paul of Marylebone, PC.

The tool enables people to choose one of the goals and slot it into a box to access information about the University’s work in that area.

One example is the Designing a Sensibility for Sustainable Clothing project, which involves exploring how consumers can be encouraged to buy fewer clothes, reuse clothing and best dispose of clothing that they no longer want. This fits in with goal 12, Responsible consumption and production’.

Another example is Goal two – Zero hunger where the food and agriculture sector offers key solutions for development, and is central for hunger and poverty eradication. 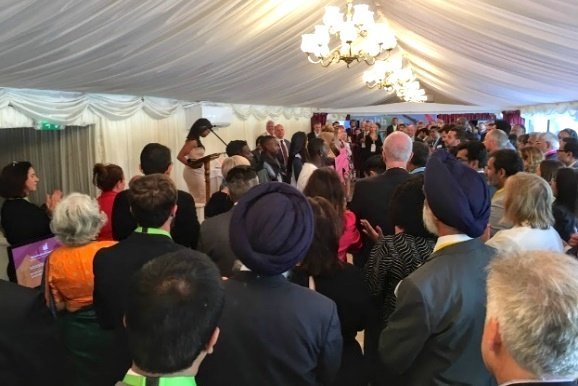 “Adam came up with a great idea and a way of bringing the SDGs alive for people not familiar with either the Sustainable Development Goals or the wide range of University research aimed towards the 17 goals.

“With help from CIDT’s Professor Rachel Slater and Cristina Jara Cazares, the research text for the University of Wolverhampton’s UK global and local work was quickly complied – it’s been great to see the “glocal” work we are doing as a University against each of the 17 SDGs. The simple interactivity of the exercise was really captivating for people.” 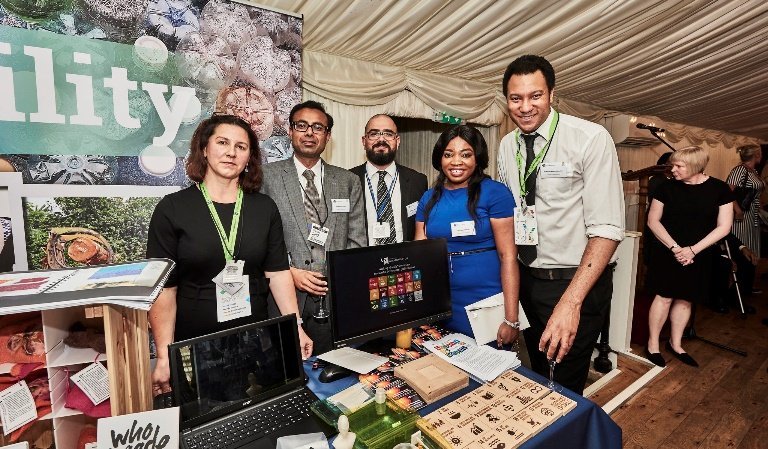 Professor Geoff Layer Vice Chancellor of the University gave a speech of welcome at the House of Lords event in which he said:

“This is a very prestigious event for the University and one which puts the spot light on our wide ranging and world leading research”.

He concluded his speech saying”

“the aim is that all research at the University of Wolverhampton to be in line with one of the 17 Global Goals”.

Discover full details of what the University is doing towards the SDGs.