Fraudulent activity in the districts of Messok and Lomié, Cameroun 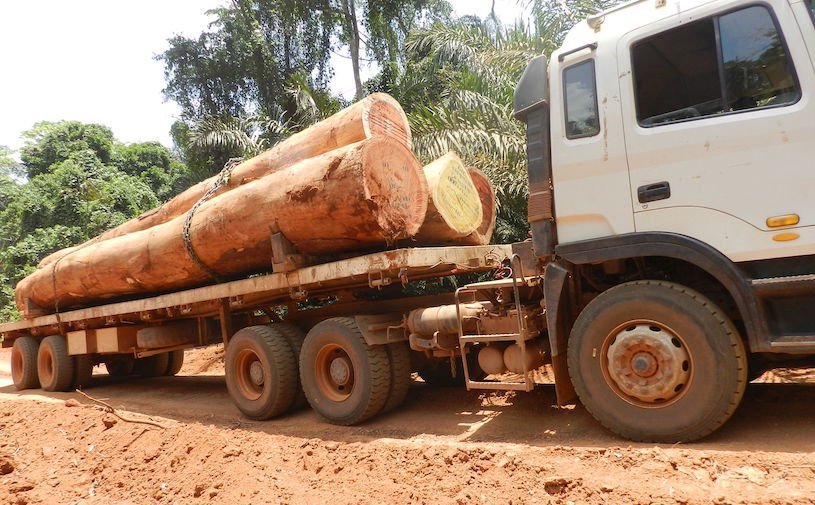 Unauthorized exploitation activities in the national domain forest, fraudulent exploitation in a valid title and exploitation in the districts of Messok and Lomié, were observed following an external independent monitoring mission of the ‘SNOIE’ system, certified ISO 9001: 2015. The mission took place in the villages Bareko, Mpan Kobera and Mpan Diteb. The mission was carried out by the Livestock Support and Biodiversity Preservation Project on the periphery of Protected Areas in Cameroon (PAPEL). The alleged perpetrator of these activities of illegal logging, is the company called ‘Nation Wood’, not approved to the profession of forestry operator by MINFOF and owned by Hugues (resident in Abong-Mbang). In addition, with the complicity of the populations of Bareko villages, Mpan Kobera and Mpan Diteb, the company also reportedly committed unauthorised exploitation in the community forests of these villages. These are community forests N ° 10 02 143 attributed to GIC CADIBA of BAREKO and N ° 10 02 257 / GIC RECODEM of MPAN DITIEB).

Within the limits of these community forests, several indications of illegalities were observed. Among them, unmarked Sapelli and Sipo strains, remains of sawing/sawmill waste in close proximity to strains. In the forest of the national estate/former Sale of Cup No. 10 02 214, PAPEL monitors found unmarked strains of Moabi, Dousié, Dibetou, Ayous, 1014 pieces of lumber corresponding to a volume of 74.97m3. And, within the limits of title 1492/Forêt Communale Lomié, six unmarked strains were noted including three Sapelli strains, two Sipo strains and one Iroko strain. and a forest trail whose starting point is observable on the Messok-Bareko axis, running deep into the Lomié communal forest (8 km). 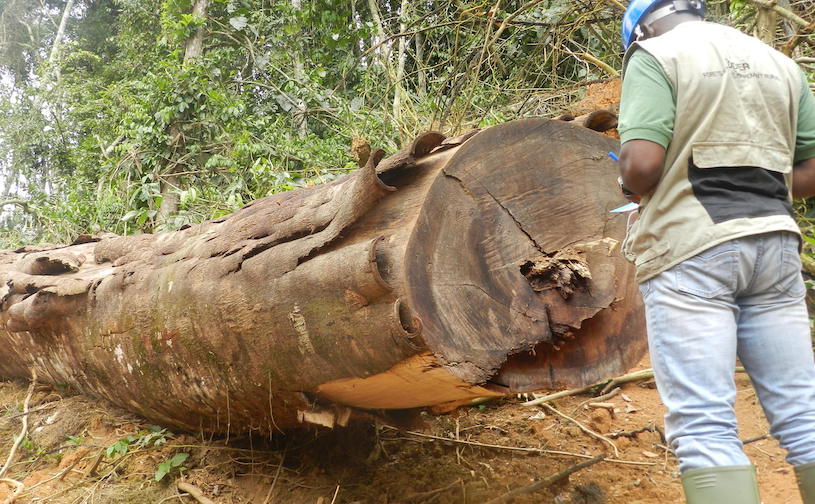 All these illegal logging activities were carried out in violation of the provisions of Articles 30 paragraph (3), 54, 53 (1) and 158 paragraph 28 of the Forest Law of 20 January 1994. The report of denunciation was submitted to the Regional Delegation of Southern Forests and Wildlife, with a copy to the Ministry of Forests and Wildlife. A MINFOF monitoring mission to verify the facts reported was recommended. The alleged offenders are liable to fines ranging from FCFA 200,000 to FCFA 10 million and imprisonment from 1-3 years if the cases are proven as a result of a possible control mission. The PAPEL OIE mission was carried out with the financial support of the CV4C Project.