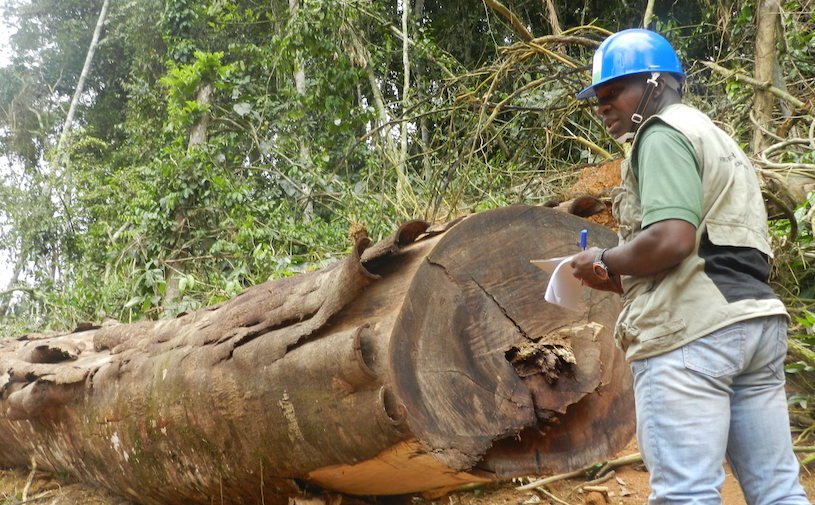 From 17 to 19 September 2019, the Ministry of Forests and Fauna (MINFOF), launched calls for tenders for the public auction of logs of various species seized in the localities of Ouassaba (Yoko and Ngambé-Tikar districts) and the localities of Bifa’a, Nko’olong (Nieté and Campo districts). These auctions follow reports of denunciations of illegal logging in these regions, transmitted to MINFOF by civil society organisations (CSOs), ‘Forêts et Développement Rural’ (FODER) and the ‘Centre pour le Développement Local Alternatif’ (CeDLA). These denunciation reports were produced according to the procedures of the Standardised System of Independent External Monitoring (SNOIE), certified ISO 9001: 2015.

With these auctions, the Ministry once again confirms that the facts of illegality denounced in these SNOIE reports are well-founded. Moreover, it allows us to emphasise that the reports are based on a quality approach to independent monitoring. The activity will allow the State of Cameroon to recover the sum of 15,765,950CFA as revenue from illegal logging. 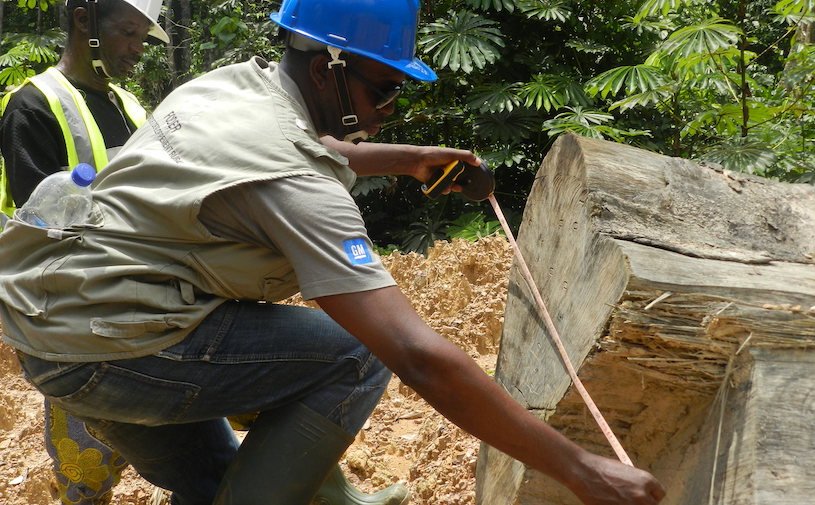 The forest monitoring mission that uncovered these facts in the locality of Ouassaba was carried out by FORDER from 18 to 22 January 2018. The price of the species seized following this denunciation was set at 10,680,650CFA. For denunciations made in the localities of Bifa’a and Nko’olong respectively from 27 to 31 May 2019 and from 8 to 12 July 2019, by CeDLA, the price of the species seized is respectively 4,280,225CFA and 805,075CFA. The three missions carried out by FODER and CeDLA were undertaken with the financial support of the Citizen Voices for Change project.

View the auction document (in French).