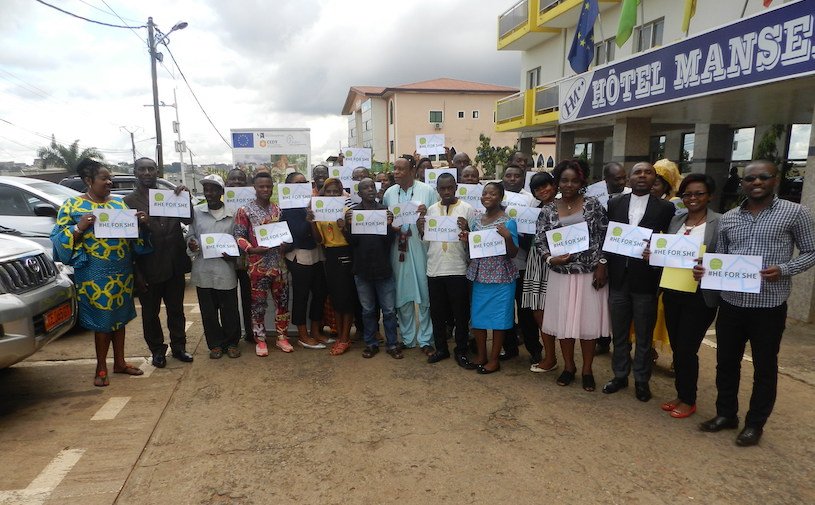 In the process of implementing the CV4C project in the Congo Basin, gender mainstreaming is necessary to ensure effective participation of men, women and other marginalised groups in forest governance. Therefore, in order to better address the issue, a training workshop was organised for project partners (FODER, FLAG, and CED), as well as their partner platforms and organisations. The workshop took place from 27-29 May 2019 in Yaoundé.

Thirty participants took part in the training, which introduced them to tools that enable accounting for gender around the  project cycle, including monitoring the impacts of any actions taken. The training allowed learners to change their thinking around gender issues. Several participants made a commitment to contribute to the production of a gender policy within their organisation following the training. To show their commitment to action towards ending all forms of discrimination faced by women, girls and indigenous peoples, participants took expressed their solidarity with the #HeForShe movement for equality between men and women. This movement launched by UN Women aims to engage men and boys in the fight for gender equality and women’s rights, encouraging them to take action against the inequalities faced by women and girls. 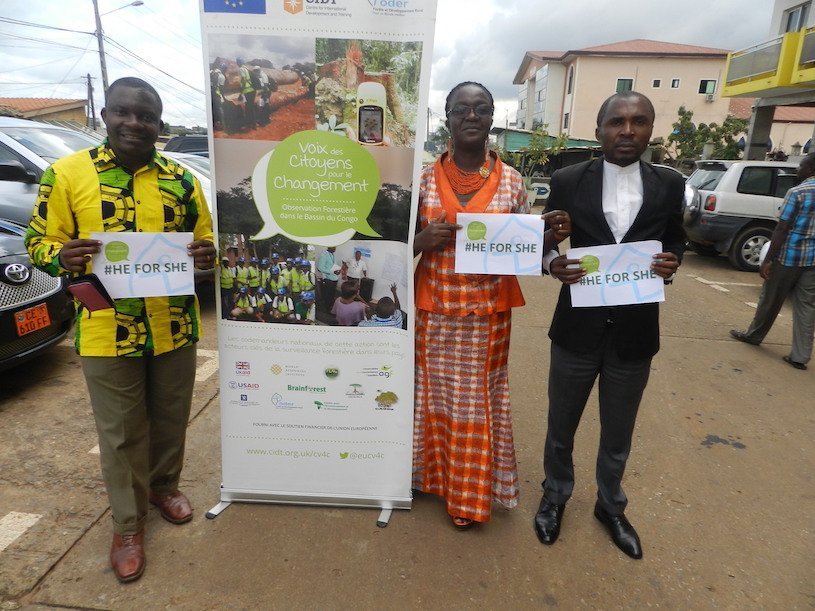 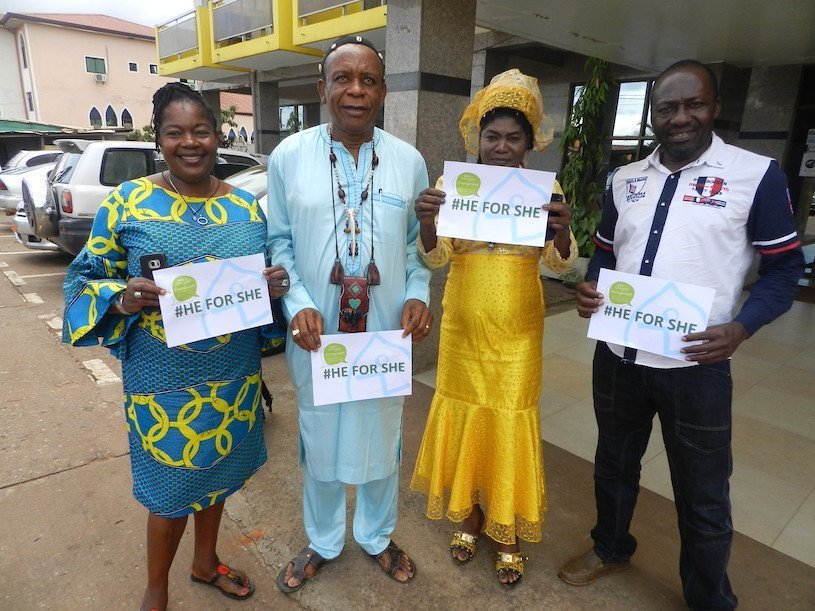 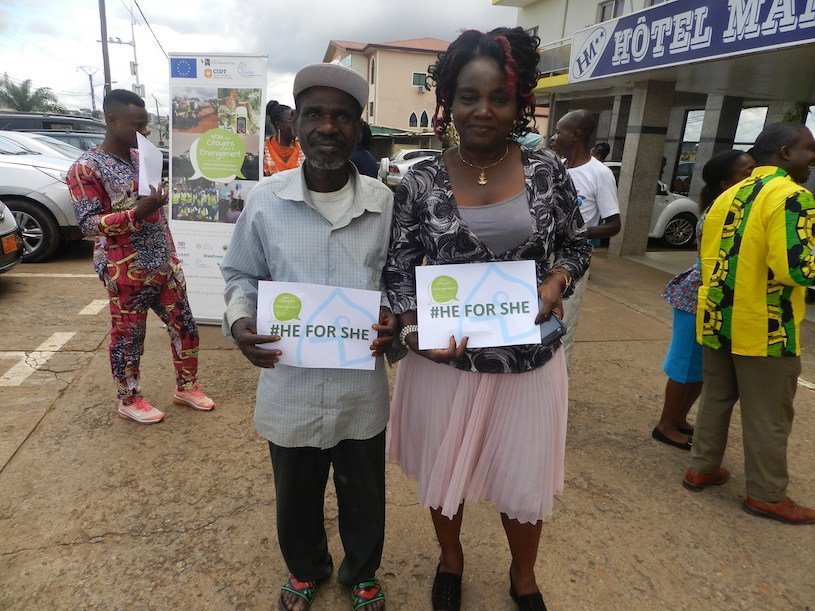 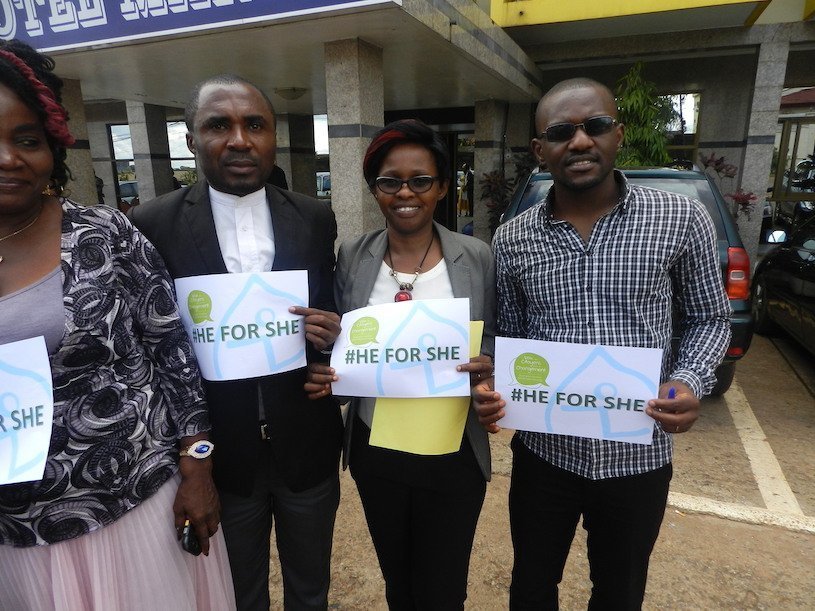 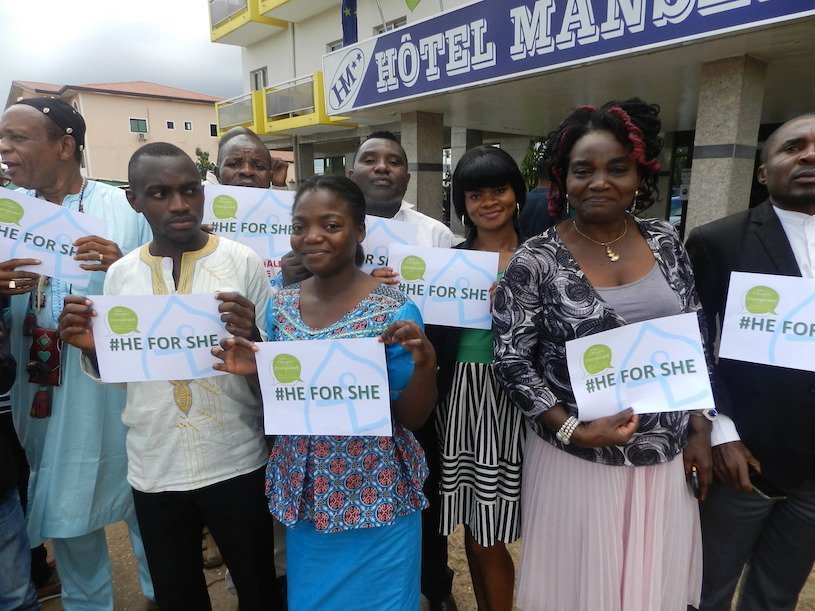 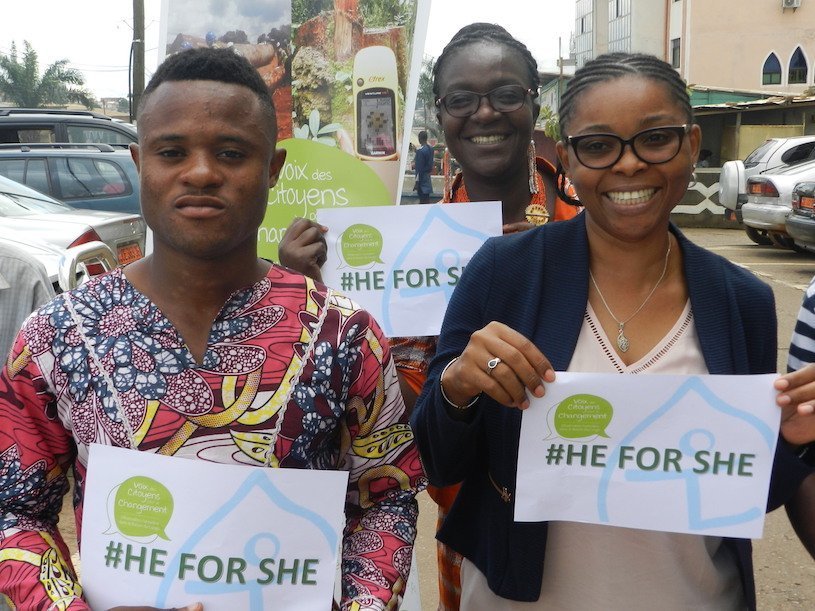 The workshop on gender mainstreaming in the project cycle gave me another perception of gender, especially in the context of development. It is necessary at every stage of development and implementation of a project. Gender must be specifically addressed in all targeted social categories to achieve better results in a project. 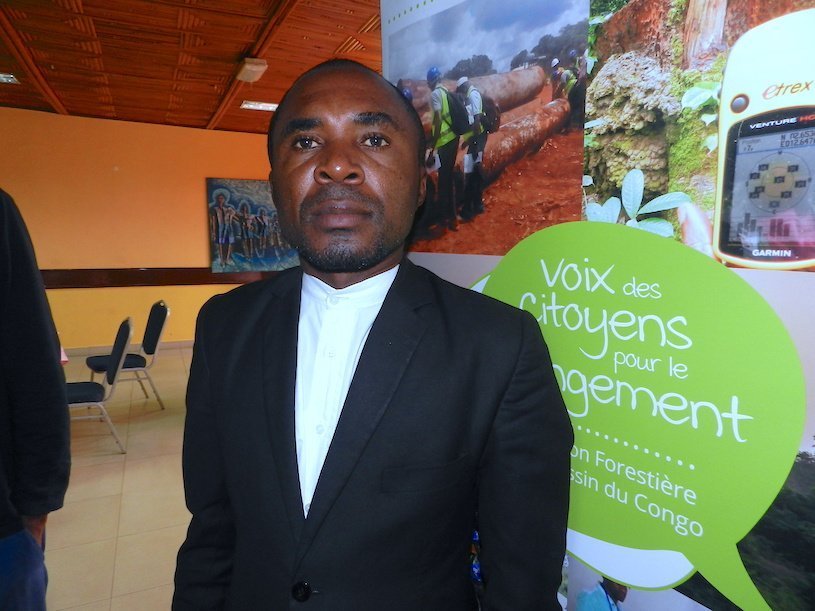 “With the training on gender mainstreaming in the project cycle, we have now realised that it is necessary to take gender into account in the different phases of a project to ensure real effective participation of men, women and all other marginalised groups. The African Centre for Sustainable Development and Environment (CADDE), will use the tools acquired during this training for a better consideration of gender in the different projects that we will draft and lead. Following this training, we will also work on developing the gender policy within our organisation.

The lessons learned about gender during this workshop will help us improve our skills in the implementation of our actions and projects. We are able to better understand the issues around biological and sociological gender. We intend to put a special emphasis on gender as part of our actions in the coming days.