7 December 2018
1301 Views
Comments are off for this post
Forest Governance, News 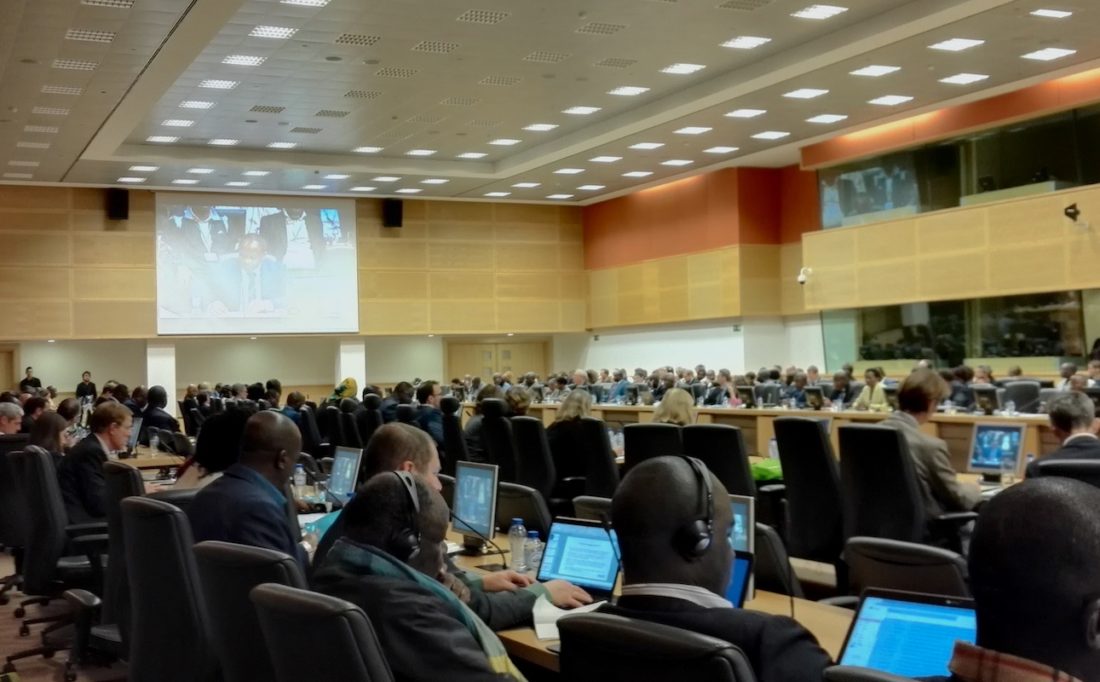 As a core leader of Forest governance in the Congo Basin region, Dr Aurelian Mbzibain, on behalf of CIDT, with World Resources Institute summarised key themes and initiatives that have taken place over the last year, and outlined priorities for the future.

Discussions and actions throughout the past year are organised into three priority areas recommended by participants at the previous meeting of the Parties in Douala: 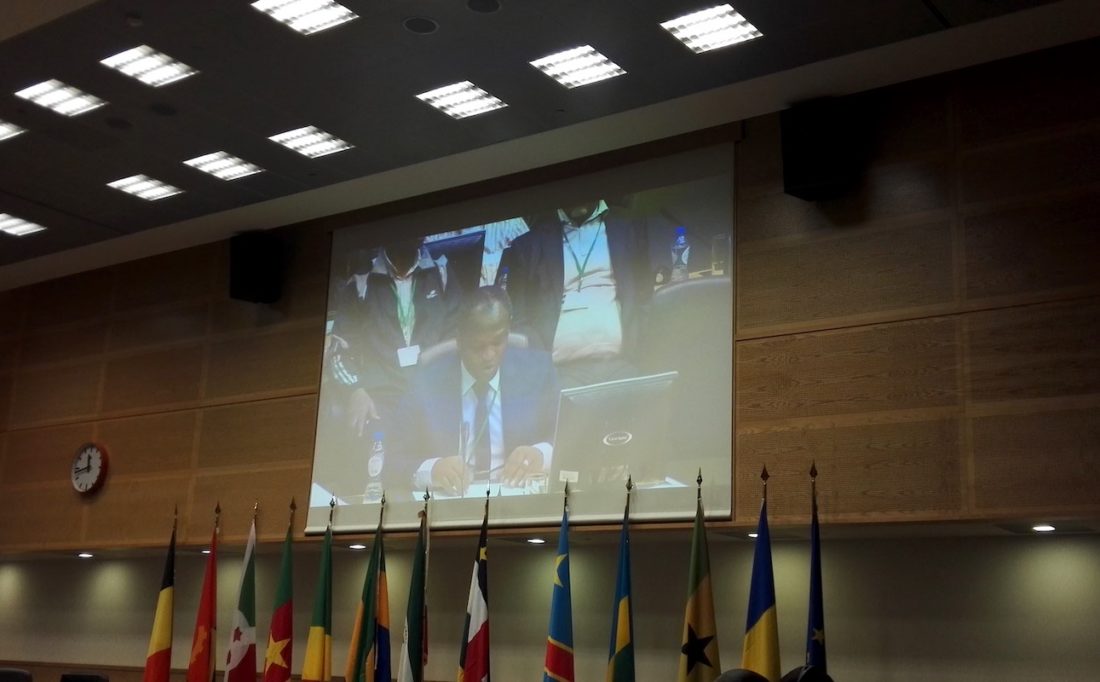 Discussion on these priority themes continued throughout the year in a series of meetings including the Forest Legality Week in Washington DC, and the Forest Governance Forum in Brazzaville in October, among others. Key recommendations included calls:

View the communiqué (in French) presented to the CBFP Parties.

CBFP organising parties reported that ‘the Brussels meeting comes at a time when the Congo Basin forests are facing increasingly complex and serious challenges: The region is also making a major “shift” in its economic model which is currently geared towards diversification driven by investments in territorial development related sectors such as mining, the food and agricultural industry, infrastructure and other large scale projects, bolstered by a strong drive for medium term emergence which was virtually absent at the time of the launch of the CBFP. There is an urgent need to establish better linkages between sustainable forest management strategies, conservation approaches and the region’s economic development objectives which in turn requires better opportunities for dialogue and commitment around relevant issues, including cross-cutting issues and follow-up of shared viewpoints.’

With participants close to 400, discussions were held on a variety of topics relating to conservation of biodiversity, wildlife, climate change adaption, sustainable management of the Congo Basin forests as well as local development of the communities residing in the Congo Basin.