11 June 2018
1509 Views
Comments are off for this post
Managing for Development Results, News 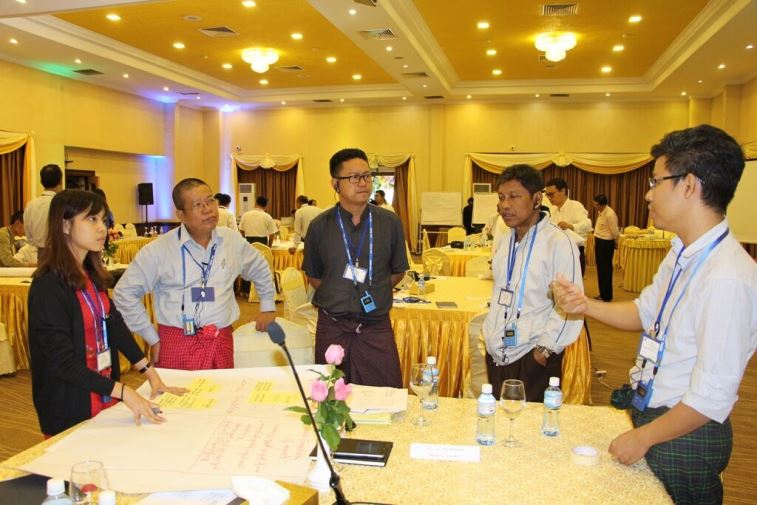 CIDT was invited by Palladium to co-develop and run a 5 day Voluntary Partnership Agreement (VPA) Support Fund Proposal Writing Workshop on the DFID FLEGT Facilitation Project in Myanmar. CIDT’s Rachel Roland teamed up with Palladium’s Marc Pavey and James Pilkington to run the participatory training during the week of April 23rd to 27th.

The 42 participants on the course came from three major groupings who had successfully expressed interest in a grant from the VPA Support Fund. These were sixteen people from  the civil society organisations involved in forest legality issues from all around Myanmar;  fourteen people from the private sector timber associations and a number of people from other types of non governmental organisations such as small registered NGOs and research institutes and consultancy organisations. Several of the participants also belonged to the Multistakeholder Group (MSG) involved in the FLEGT preparation process. The workshop organisers also welcomed a number of people from the MSG’s Grants Sub Committee who observed the workshop during the entire week. Trainer Rachel was delighted to meet some alumni from the CIDT Improving Forest Governance course, who were part of this group.

The training workshop was divided up into three sections

The training and workshop was organised at the Ministry of Natural Resources and Environmental Conservation (MNREC)’s International Business Centre on Pyay Rd. All workshop IT and lighting plus catering support was provided from the IBC at a high standard.

Furthermore, given that the trainers do not speak Myanmar’s language, all materials were translated into Myanmar and simultaneous translation in both directions was undertaken for every aspect of interaction during the timetable. The Simultaneous translation was of a very high quality such that there were few barriers to communication during the week.

The participation in the training was extremely meaningful and good, especially since participants are not used to this intensive kind of workshop. Whereas at the start of the workshop one person asked if it was really necessary to come all week, there was a tendency to actually increase the number of participants as the week went on and people frequently stayed working after the formal end of the day – in short there was a real eagerness to learn about Results Based Management tools and techniques for proposal writing. In addition some real progress was made in discussions between the various parties about their participation in the national FLEGT process, afforded by having personnel from different parts of the country in the same room together for five days.

From a level of very few participants having ever had interactive training or training on proposal writing, five very credible proposals were presented at the end of the week. Feedback about what had been learned was very insightful and showed a great appetite for learning. One participant lamented that “I needed this training 20 years ago”. He then revealed his age to be 76!

The workshop ended and was deemed to be a great success. The grant proposal window will shortly open and the real measure of success is if proposal writing course participants present high quality proposals that can be funded by the UKAid funds available. 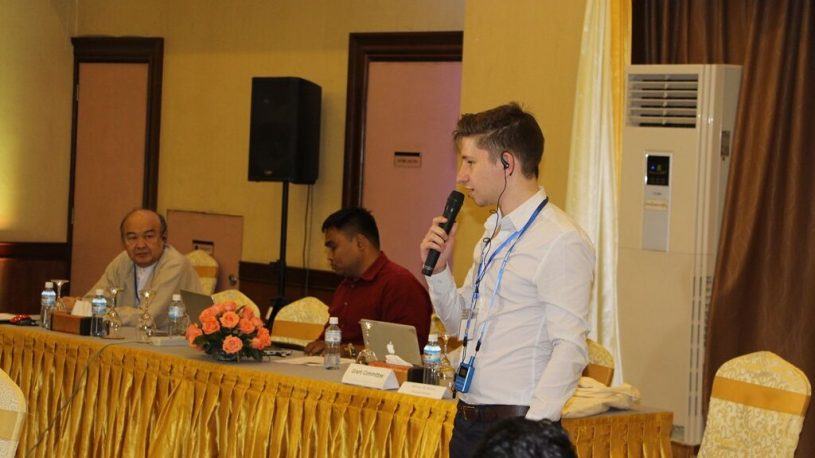 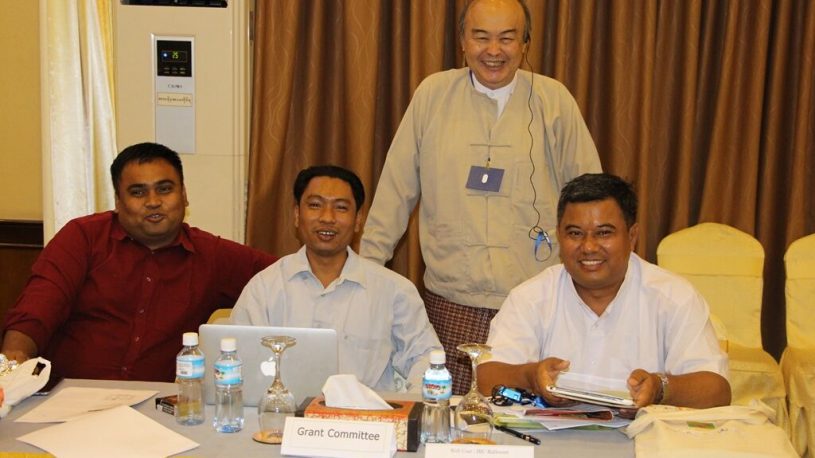 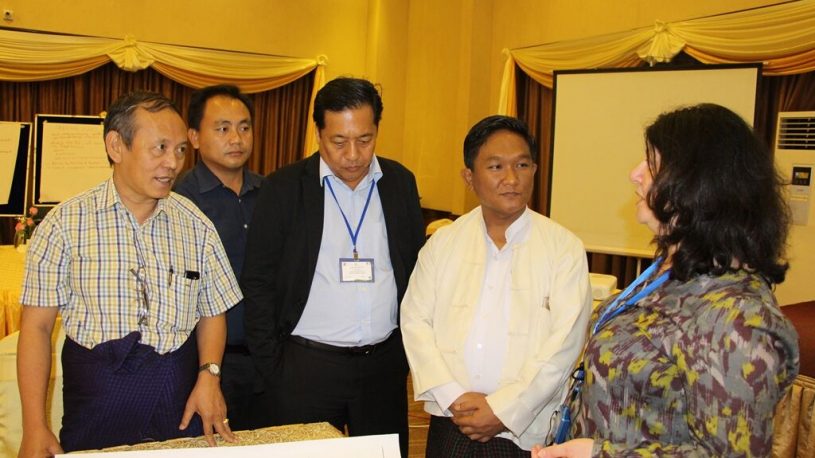 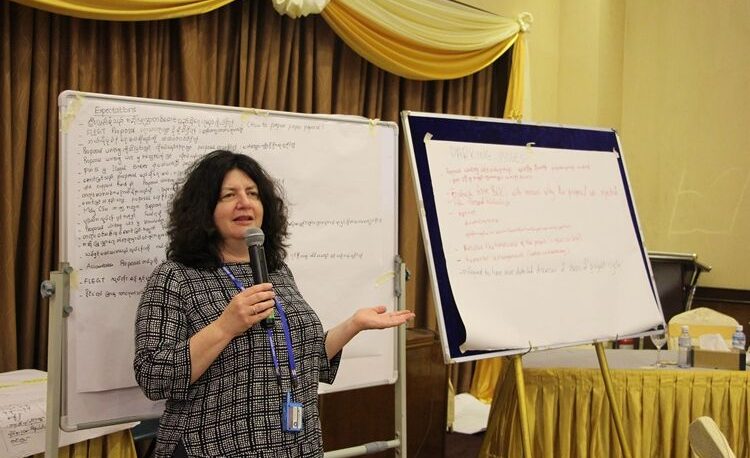