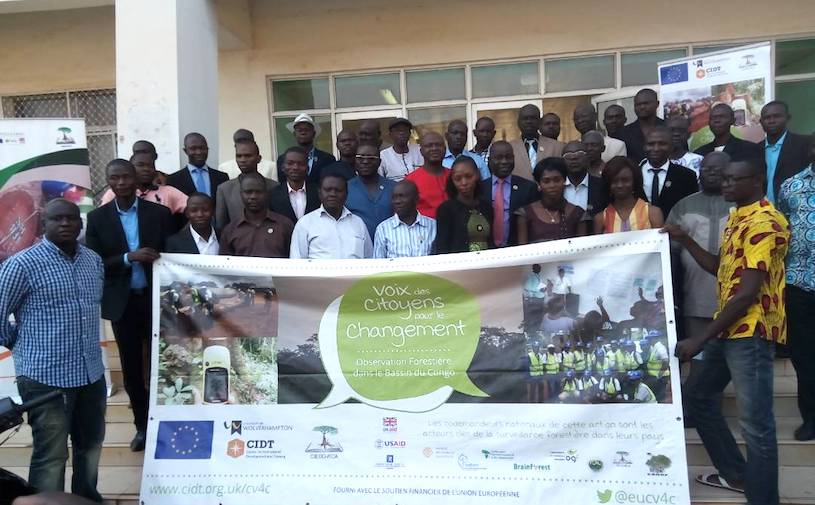 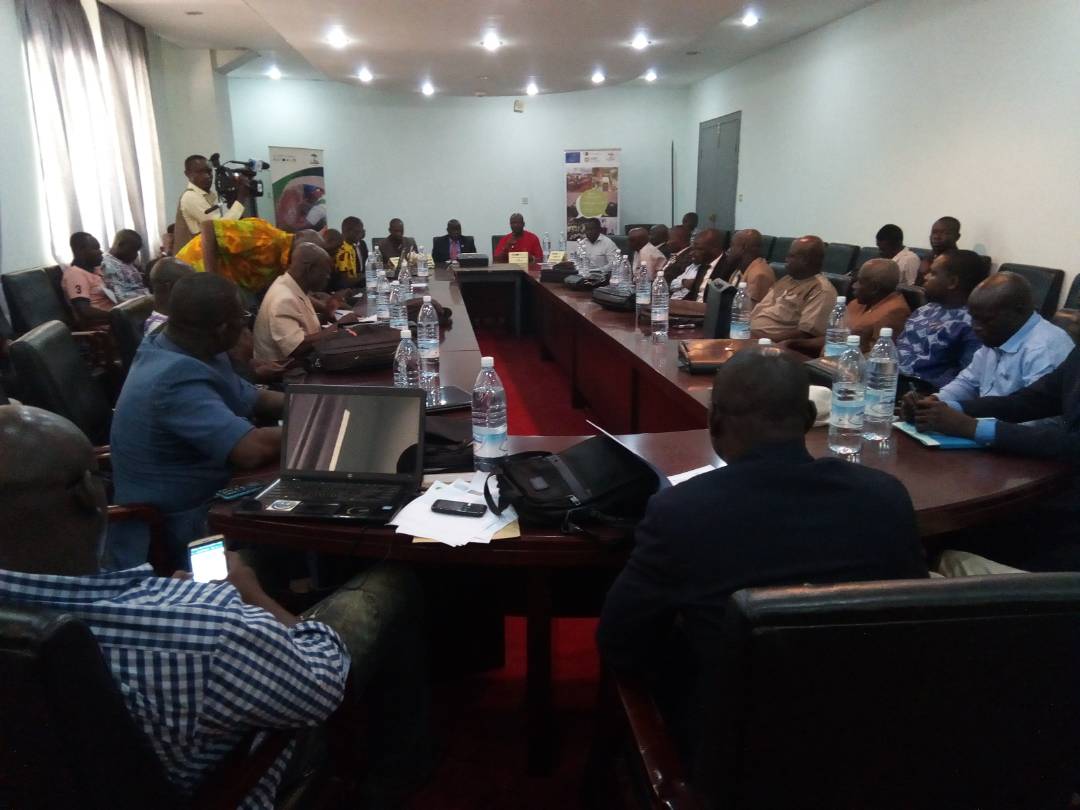 Six MPs from the Production, Natural Resources and Environment Commission took part in workshops on training of trainers and gender mainstreaming in forest governance processes in CAR. At the end of each session, the MPs proposed an action plan for the next step.

Summary of the action plan

A total of fifty MPs took part in this feedback workshop which was chaired by Hon. Jean Michel MANDABA, Chairman of the Production, Natural Resources and Environment Commission, representative of the President of the National Assembly. The MPs have requested and obtained technical and financial support from the project in order to organise a feedback workshop to their fellow MPs who are members of other Committees.

In his opening speech, Hon. Jean Michel MANDABA expressed his satisfaction for the presence of the elected representatives, which proves the interest and importance of the country’s natural resources and the work of environmental NGOs. He then reminded the MPs and members of the Central African civil society organisations that despite efforts made by the government during the transition, much remains to be done. On behalf of the President of the National Assembly, he  indicated his full availability to support environmental NGOs in their activities. He also reminded his colleagues that during the inception phase of the project, consultations were made with them in order to know their needs in relation to capacity building. He urged his colleagues by saying “if we have left our jobs to be here, it is because we understand the importance of responsibility of all parties towards forest governance in the Central African Republic”.

Following the two speeches, an opportunity was given to various communicators within CIEDD to: give a clear knowledge of CIEDD, present the added value it has brought in its field of expertise, as well as demonstrate the basis and importance of the collaboration between CIEDD and the MPs. Finally CIEDD presented the background of CV4C project and the current state of independent forest observation in the 5 target countries, as well as focusing on the project objectives and expected results.

The presenter concluded by referring to Article 60 of the Constitution (Art.60: The National Assembly decides on proposed draft laws) which according to him is a starting point that strengthens the role of MPs.

The different presentations and feedbacks were followed by discussions and suggestions, at the end of which questions were addressed to the presenters who then responded to the questions.

The chairperson of the meeting, in his capacity as representative of his Excellency President of the National Assembly, reassures all participants that the National Assembly already has a partnership with CIEDD and intends to continue this partnership by supporting it in advocacy of all kinds. He ended by congratulating the project team for all the work done. 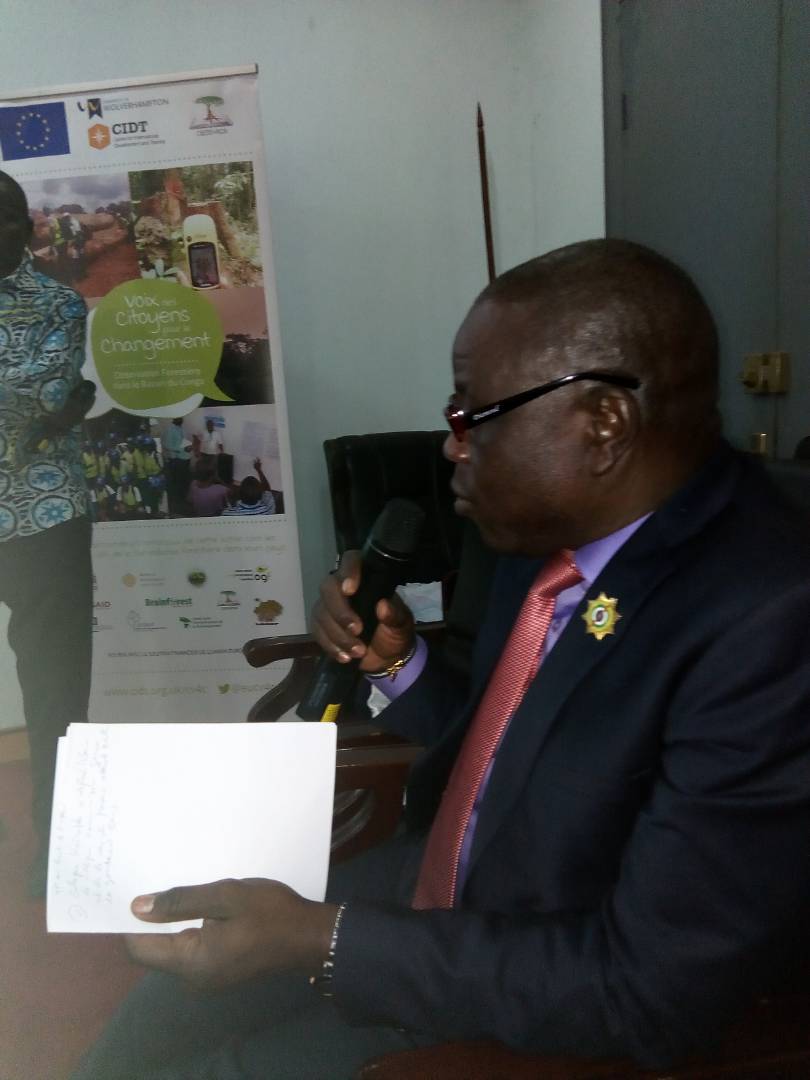 Photo of the Chairperson, Hon. Jean Michel MANDABA, Chairman of the Production, Natural Resources and Environment Commission, personal representative of the President of the National Assembly. 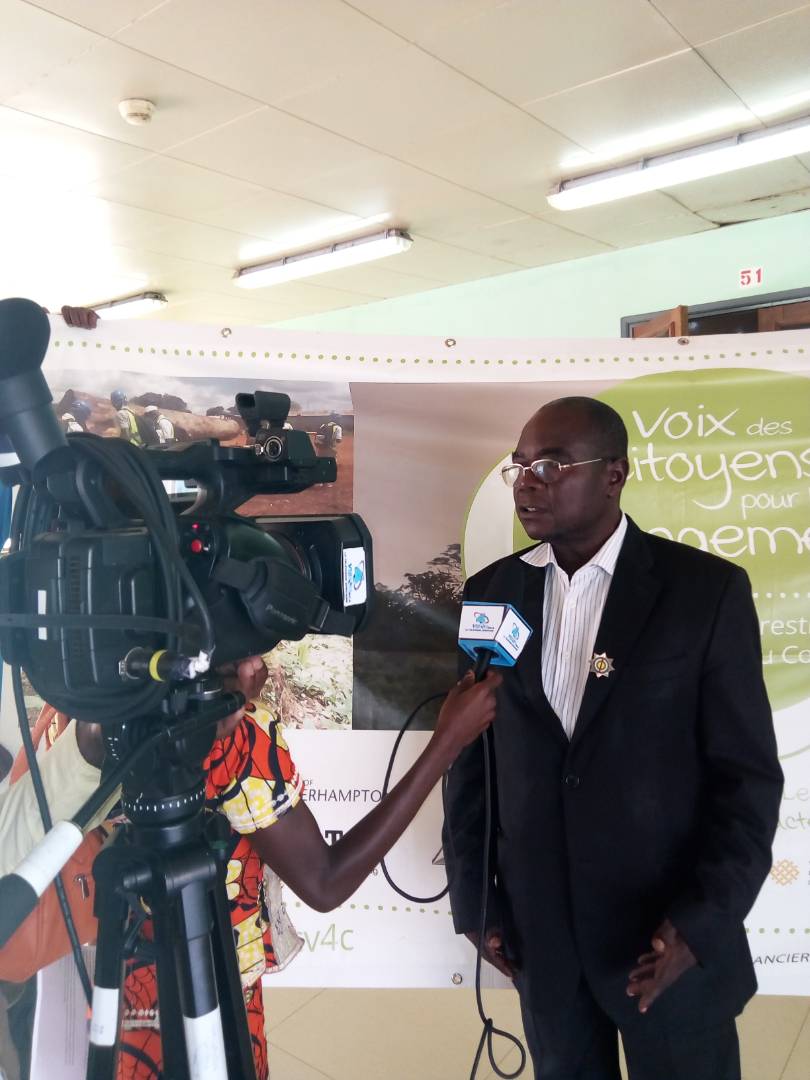 Interview of Hon. DIMBELE by the press at the end of the proceedings.