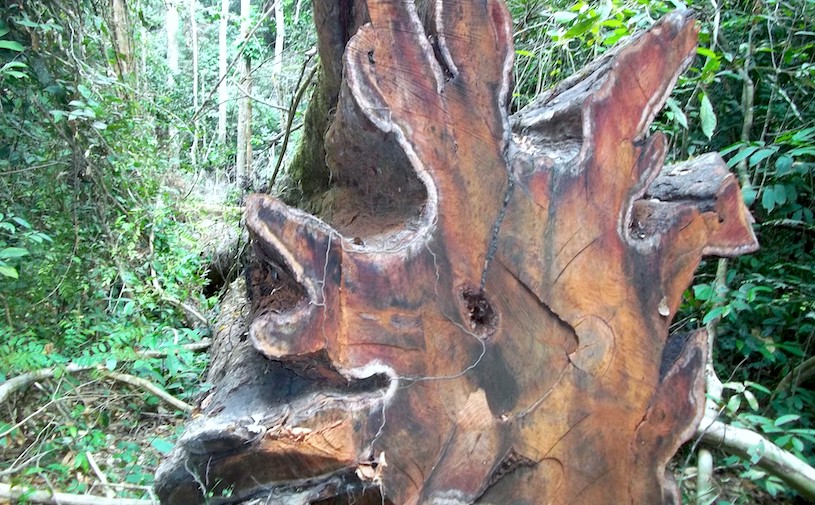 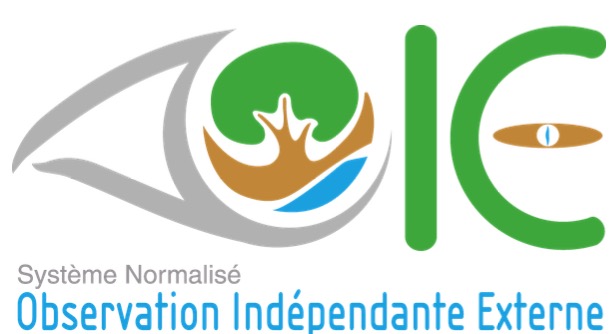 Alleged cases of illegal logging in the Sale of Standing Volume (VC) 070376, not legally allocated according to valid titles published by MINFOF on May 29, 2017, were observed in a recent whistle-blowing report produced by FODER, via the Standardised External Independent Observation System (SNOIE) procedures. Investigations presented in this report reveal that in the VC 070376, which covers the Mbandjock, Dingombi, Ikonde, Mapoubi and Ngwei 2 villages, the ETD company who is beneficiary of VC 0703302 have allegedly carried out logging activities outside the limits of its permit. According to the same report, five (05) logyards with a total volume of wood species estimated at 202.10m3were found in the non-allocated VC.

One of the logyards had an Ekop Beli log bearing the marks of the forestry company Eloungou Toua (ETD). These illegal logging activities fall under Article 158 of the 1994 Cameroon Forestry and Wildlife Law,  which “ispunishable with a fine of between 3,000,000 to 10,000,000 FCFA and an imprisonment of between one (1) and  three (3) years or only one of these penalties, if the perpetrator falls under  any of the following offenses (…) unauthorized logging in a national or communal forest, in violation of articles 45 (1) and 46 (2) above, without prejudice to damages and interest on exploited timber, as provided by article 159 below (…)”.