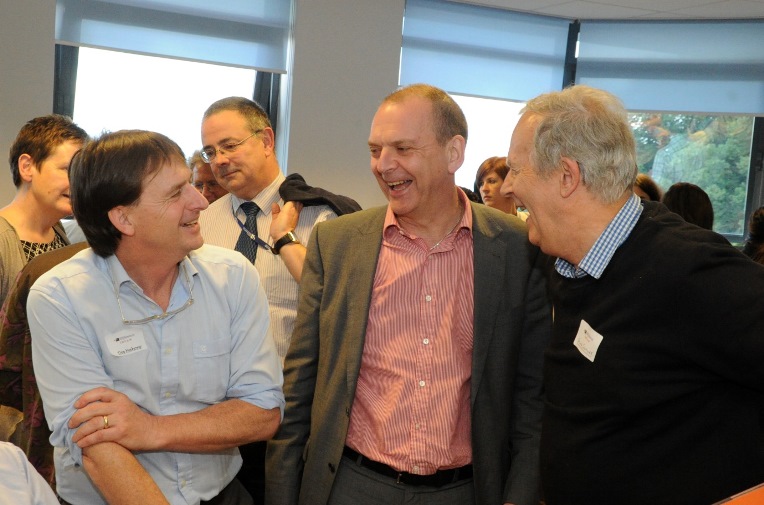 A year has passed since we said good bye to Alan on a cold winter’s day back in February 2017.

Alan was one of the ‘founding  fathers’ of CIDT and many of us will have very happy memories of spending time with him. Alan pioneered CIDT’s early work in many countries across the globe including Cameroon. Find out more about CIDT’s history.

It was a sad day when many of us attended a service to celebrate Alan’s life in the beautiful and uplifting Much Wenlock church. Many of us were full of sadness. The music played was just Alan (and made many of us chuckle!). His personal choice – Monty Python’s “Always look on the Bright Side of Life!”

The tributes paid were simply wonderful and a real celebration of his life. Stephen (his son) told us of his lovely, kind and gentle dad – sadly missed. His loving daughter Jill told us how Alan was so incredibly positive and brave in his last few difficult weeks.

We heard from friends:

At the end of the service his son Stephen addressed us with these words, “It was rather ironic that Alan died in the very same hour that Donald Trump was sworn in as president of the USA.” As reported by Stephen with some of his father’s mischievous glee in his voice, “As Alan would have said, I will let you draw your own conclusions…!”

For those that know and fondly remember Alan we have collected a few photos of him with staff and students in some of the many countries where he worked. If you recognise yourself in any of these photos please sign up to the CIDT alumni pages. 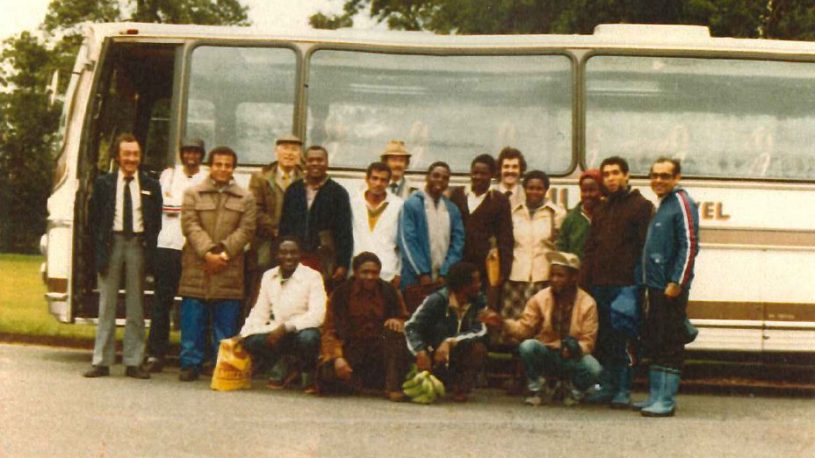 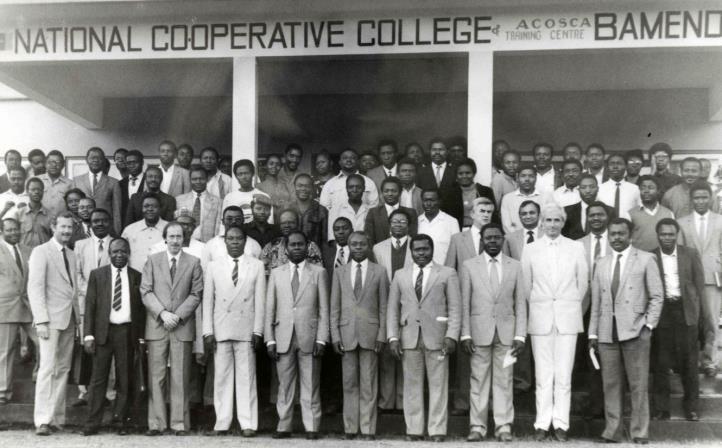 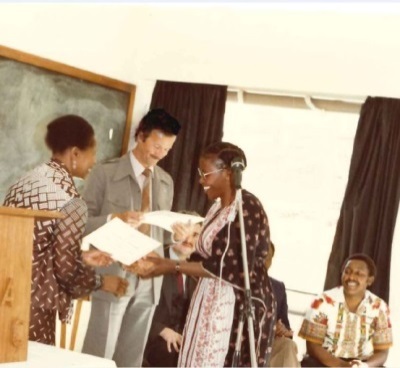 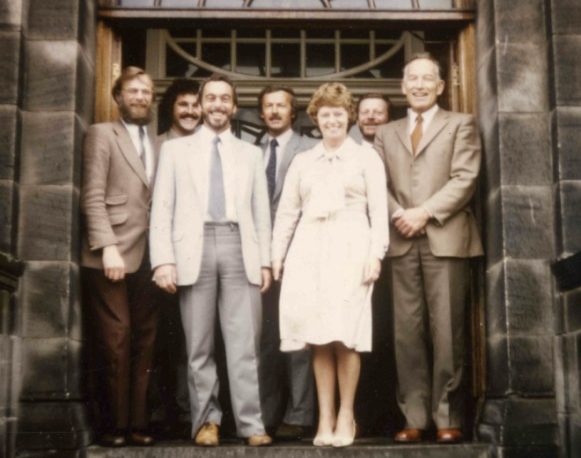 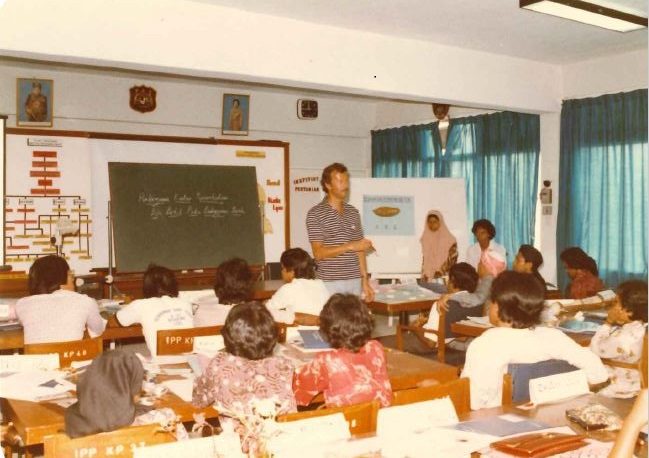 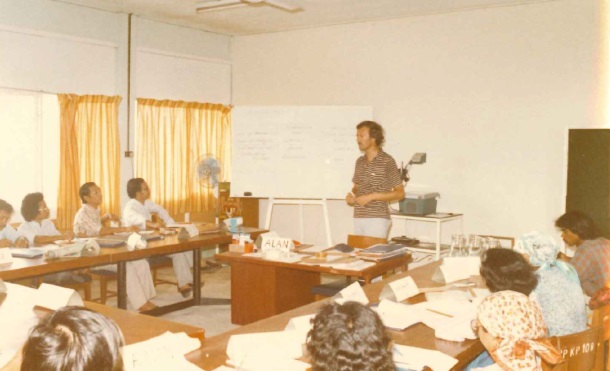 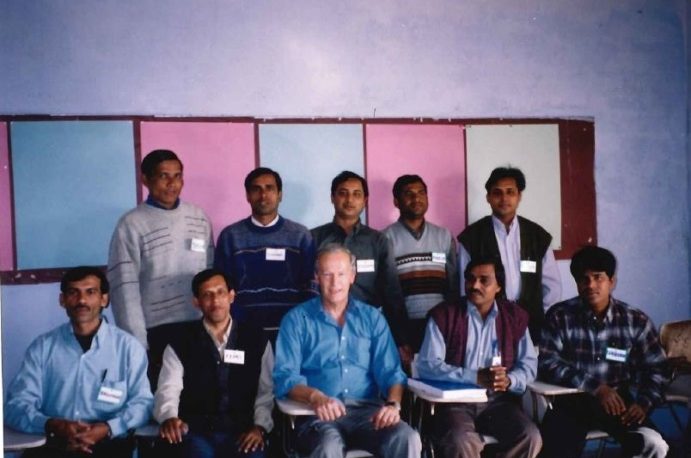 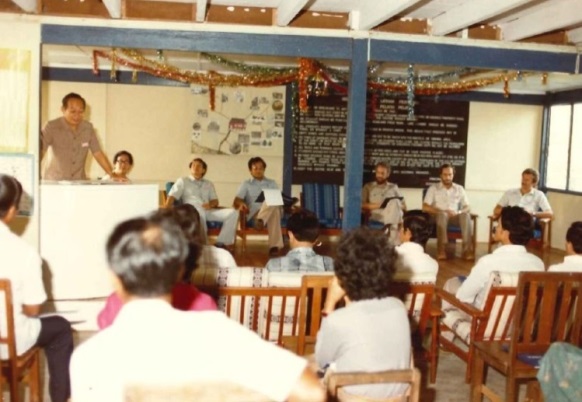 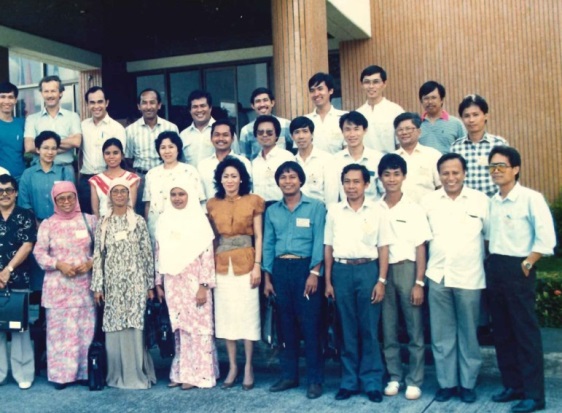 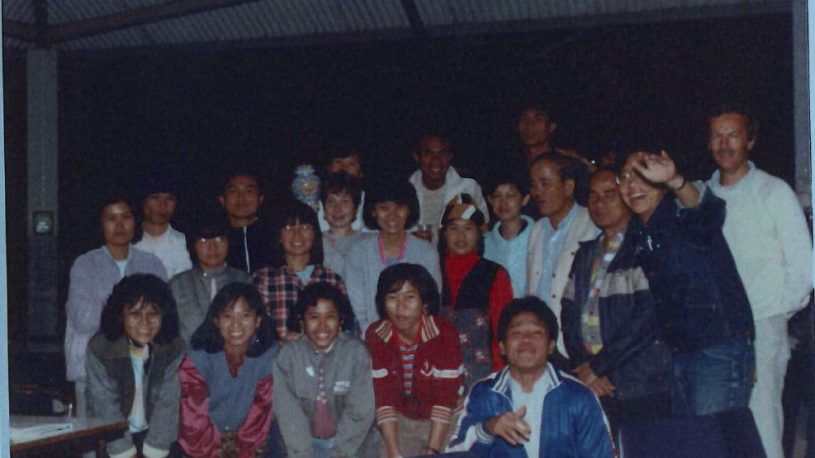