14 August 2020
1033 Views
Comments are off for this post
Gender Equality and Social Inclusion, News 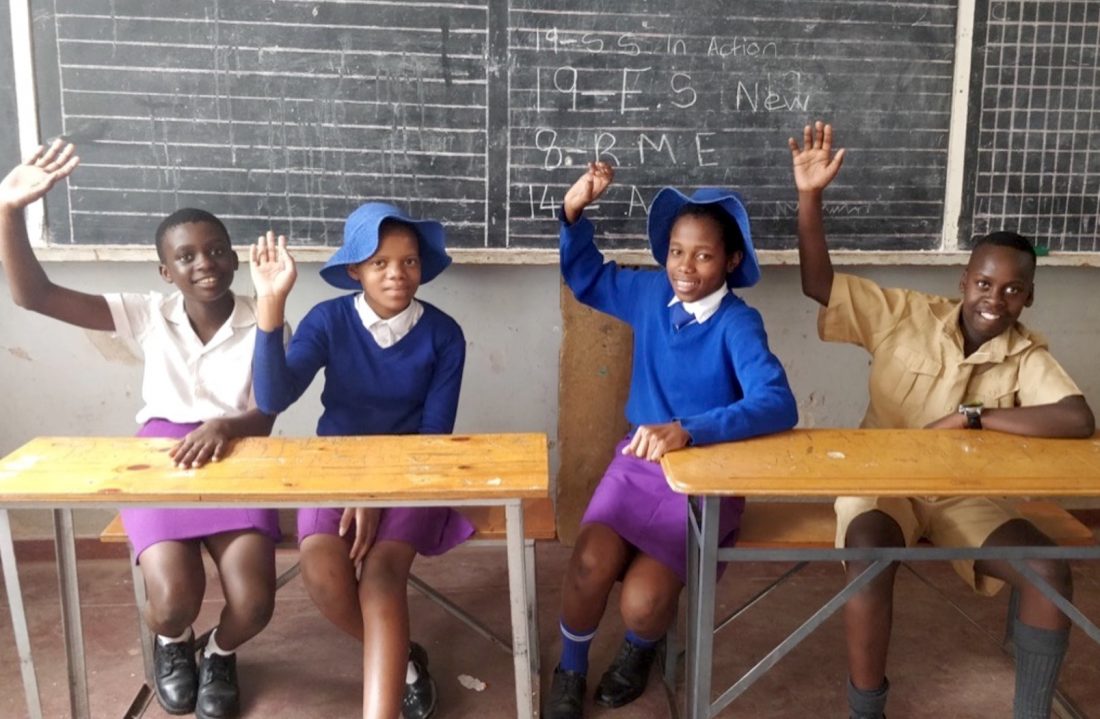 Since 2017 CIDT has been undertaking a longitudinal study into survival and drop-out of school in Zimbabwe. The baseline and midline and additional monitoring visits have been completed and the endline data collection was scheduled to take place during term two, May-June 2020.

Once the COVID-19 pandemic had become a global concern, restrictions in both the UK and Zimbabwe threatened to derail this final stage of the project. In Zimbabwe, despite few registered deaths at the time, the government had imposed a certain level of lockdown from early April and it was unknown whether or when the schools would open in May.

The study is tracking over 3000 students, interviewing the children, their teachers and care givers . The team were faced with the challenge of how to gather data from this quantity of people during a time of social distancing and facing the inability to travel internationally.

However, the Zimbabwe government is currently developing its National Development Plan for 2021-2025 and the Ministry of Education (the MoPSE) will also be developing an Education Sector Strategy Plan for 2021-2025; both to be completed by the end of the year. Since the ultimate goal of the study is to advocate for changes in Government policy, UNICEF and the Ministry were keen that a number of emerging findings and recommendations from the study should feed into these policy documents. It became clear that it was important for CIDT to complete and publish the final report by the end of October as originally scheduled.

“We want the Longitudinal Study to be done, printed and disseminated so that we can use it as a lobbying tool… to inform sector plans.”

The tracking process had verified the telephone contact details of over 2000 learners and their primary care givers. Ideally all questionnaires, as well as qualitative interviews would happen face-to-face, but given the timing it was decided to conduct telephone interviews. Online surveys were considered but the team felt they would gain a greater number of responses by telephone.

Interviews for quantitative data collection with headteachers and caregivers began by telephone. With the need for privacy during calls, this method was not initially considered for student interviews. However, school opening was pushed back and schools are still not open in Zimbabwe. Therefore some telephone interviews have begun with learners, which proved to be very successful with students finding space and sharing devices with other students to enable them to participate.

In a usual fieldwork scenario, verification would take place via the Ministry visiting a random selection of schools. UNICEF was keen for this still to take place as it can strengthen future lobbying efforts. To replicate this the project team were able to provide details of those interviewed to the Ministry so that they could make random calls to verify the research.

“With the endline back on track, the past three months have highlighted the need to be highly creative and adaptive. The pandemic situation has continued to shift and change. Working in very close contact with UNICEF has helped to keep all parties up to speed, and promoted the understanding that we are swimming in unchartered waters whilst still working towards deadlines that had to be met, to align with wider national priorities.”

The endline report will focus on telling the individual stories of students, melding the quantitative and qualitative data collected to reveal the most important factors that lead to school survival or dropout. There will be a focus on the gendered aspects of survival and dropout, as well as the influence of the family and even the impact of COVID-19.
The results from this research could have an impact on various educational issues in Zimbabwe, such as entitlement to state funded education, school fees, behaviour management and discipline and resources for learners with disabilities.